Bella Thorne is not a fan of cancel culture.

The 23-year-old star is no stranger to scandal: She previously caught backlash for using OnlyFans and allegedly taking opportunities from people that make a living from the app. She has also shared nude photos, been accused of ripping off a beauty brand and more.

Now, she has spoken out regarding calls for her – and many other stars – to be “canceled,” meaning their careers and public images would be tarnished and possibly end.

Generally, cancelations have been reserved for celebrities like Bill Cosby, who have been accused of heinous behavior, but recently, the trend has spread, and celebrities have been “canceled” for problematic language and actions.

BELLA THORNE REFLECTS ON SHEDDING HER DISNEY CHILD STAR IMAGE: ‘I WISH I WOULD HAVE BEEN TRUE TO MYSELF’

“It would be so sad [if I quit because of] the media and ‘cancel culture’ and all the annoying people sitting behind a screen wanting to bully people off the internet for no other reason than they’re bored with their own lives,” Thorne told NME. 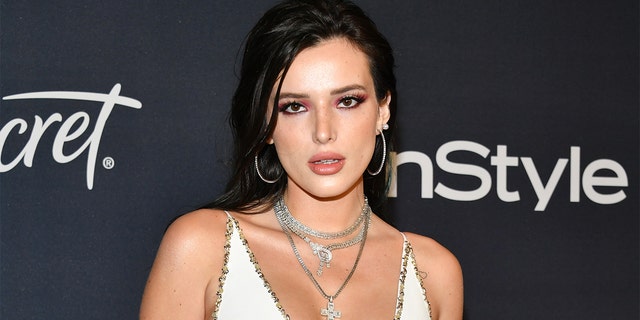 Bella Thorne said ‘it would be so sad’ if she left her career over cancel culture. ((Getty Images))

She elaborated: “That’s why I keep fighting, even when I’m going through terrible s— in the media or I feel like wanting to die inside my bed.

The “Infamous” star said she’s working on caring less about what the public thinks.

“We naturally want people to like our work – we want them to agree or express that they think we’re good,” said the actress. “It’s undeniable, but it’s just… how bad do you want that? How much of yourself are you willing to step on to get that?”

Thorne also commented on the way women are treated by the media, calling questions about what needs to change for the better “loaded.” 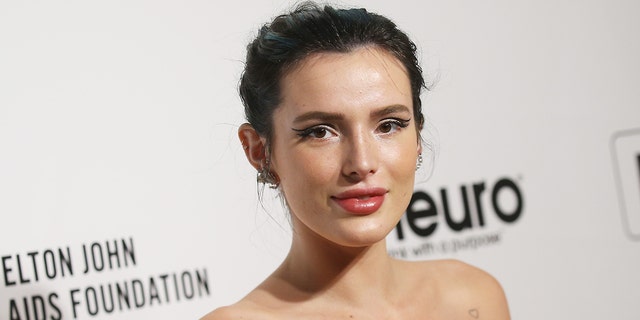 Bella Thorne also addressed the mistreatment of women by the media. (Getty Images)

In her explanation, she specifically cited the recent documentary “Framing Britney Spears,” which renewed interest in the #FreeBritney movement and the popstar’s mistreatment by the media and others in her own life.

“A good example in the Britney doc is when the paparazzi are like, ‘No, Britney never had a problem with us, she never told us to stop taking photos’,” Thorne recalled. “And then it cuts to all these times where she’s like: ‘No’ – and it’s clear she’s [under] duress and she’s crying. [The photographer] must look back and watch that and go: ‘It was right there in front of my face, why couldn’t I see it?’”

The singer added: “That’s why education is so important – I’m sure when he watches it now he feels bad and he probably won’t make the same choice again when he’s shooting more celebrities.”