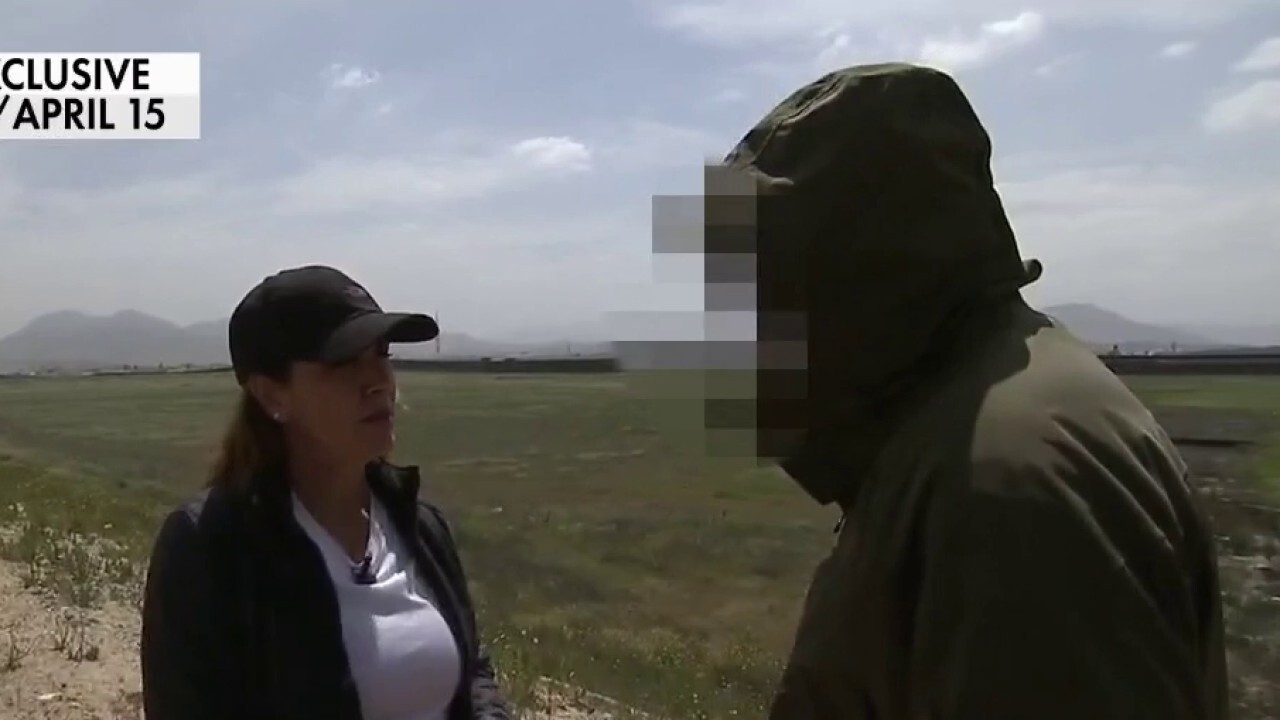 A whistleblower painted a grim picture of conditions on the U.S.- Mexico border Thursday in an exclusive “Hannity” interview with Fox News contributor and investigative reporter Sara Carter.

Carter explained that border officials are growing increasingly frustrated with dangerous conditions and negligence inside migrant processing centers and are desperate for Washington authorities to step in.

“How frustrated are DHS officials … federal law enforcement officers working along the border? What are you hearing, What’s the feeling?” Carter asked.

“People are just very burned out and there’s not a lot of optimism that it’s going to get better anytime soon,” responded the unidentified DHS official, who asked to remain anonymous for fear of retaliation.

The official said he is frustrated with the Biden administration’s open-border policies “because I think the policies were implemented irresponsibly and I think they do not have any sense of realism,” he explained.

“The people that implemented them, because they are not down here and haven’t been here, they don’t have significant law enforcement background. This is all something that until you have done this job, or you’ve actually had some feedback from people who have, you’re not well-equipped to handle the human capital involved in working this.”

Carter’s investigation took her into Tijuana, where she described seeing migrant camps that were overcrowded, filthy and inhumane. The biggest concern among employees and observers is the health of migrant children, Carter said, who have often traveled a long distance alone and are now cramped inside tents with hundreds of others.

“The Border Patrol agents say they feel like they are the last leg of the smuggling operation and they are angry with Biden’s border policies,” she explained.

The DHS official told Carter that undocumented and unaccompanied minors are being moved across the United States with the help of taxpayer money.

“My understanding is, they are going to several directions and oftentimes the NGOs are involved on some level, the government is involved.”