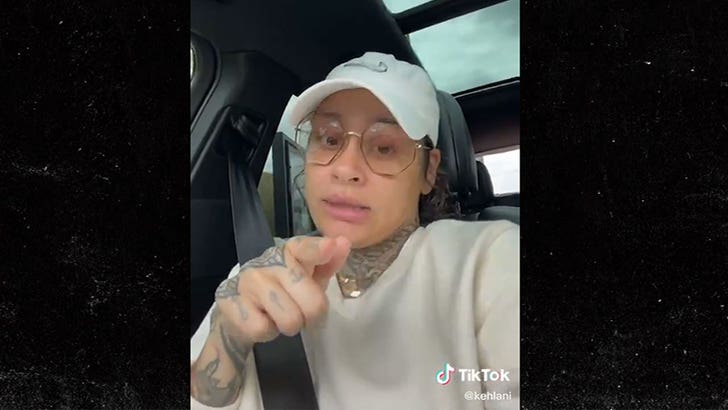 Kehlani is coming out as lesbian … and she says she’s the last one in her family to know she’s gay.

The singer shared her truth Thursday, saying on video … “I am gay ga-gay gay gay!!!”

Kehlani says she’s been trying to have heart-to-heart conversations with her family and friends about coming out, but she says her loved ones are hardly shocked and keep telling her they’ve known for some time because, as she put it … “the f****** closet was glass.”

She previously hinted at being gay during a recent Instagram Live when casually said she finally knew she was lesbian. Apparently, some fans thought she might have been joking, but now Kehlani’s saying clearly, loudly and proudly. 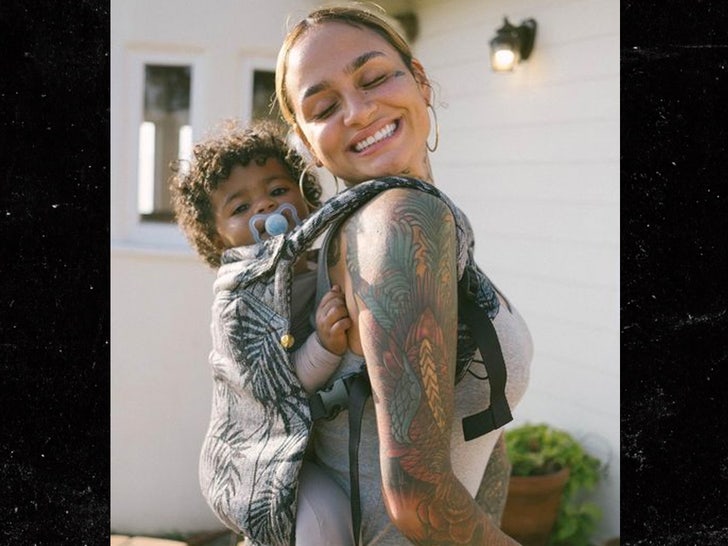 As you know … she has a 2-year-old daughter, Adeya Nomi, with guitarist Javie Young-White and her other famous exes include YG and NBA star Kyrie Irving.

Bottom line for Kehlani … “everyone knew but me.”