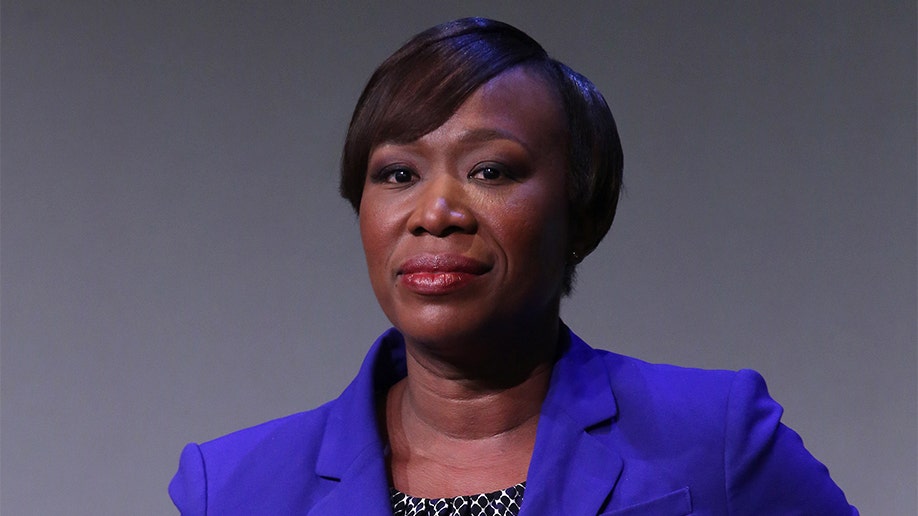 MSNBC host Joy Reid led a panel discussion Thursday during which one guest argued that the imperfections of Ma’Khia Bryant did not justify her fatal shooting by a Columbus, Ohio police officer, despite the fact that the 16-year-old was attacking another Black teen.

“People are already flipping from ‘I have compassion for George Floyd’s family’ to ‘That one, she deserved that. She deserved to die,” Reid said about Bryant’s “murder.”

During the segment, Rutgers University Associate Professor Brittany Cooper said that the Black Lives Matter movement never argued that Black people “need to be perfect in order for them to deserve dignity” and “good policing.”

“This was never the argument for the movement of Black lives … that you just get to kill Black people, particularly when they’re not being perfect,” Cooper told Reid. “I think about how perfect … the prosecution had to be in order to get the conviction for George Floyd. It had to be impeccable, they had to leave no stone unturned.

“And if that is the standard, then no Black person is truly going to be safe if we cannot be having a bad day, if we cannot defend ourselves when we think we’re gonna get jumped, if we call the cops and they can’t show up and tell who the victim is and who the perpetrators are, and they can’t use their training to adjudicate regular old everyday community conflict.

Cooper then argued that Black girls like Bryant aren’t viewed as a “child.”

“The way she’s been talked about, because she was a big girl, right? And so people just see her as the aggressor. They don’t see her humanity, they have adultified her,” Cooper explained. “We turn Black girls into grown women before they even are able to vote and are unable to see them as children.

“So I have watched folks across the political spectrum really defend this and empathize with the officer, saying that he didn’t have any other set of choices,” she concluded. “What are we training police to do if they are not actually showing up on the scene and making the situation better for all involved? If you can’t figure out how to deescalate a 16-year-old, even with a kitchen knife, when you’ve got a gun and you’re a grown man, you shouldn’t be a cop.”

On Wednesday, “The ReidOut” host told viewers it’s “very difficult to trust” police officers when it comes to the Bryant shooting.

“The problem is, at this point, everything police say to me is just a claim that needs to be proven,” Reid said. “They won’t tell us who made the 911 call. Neighbors say that the little girl, Ma’Khia, made the 911 call. They aren’t telling us that. They aren’t being fully transparent. That’s why it’s very difficult to trust what they’re saying.”