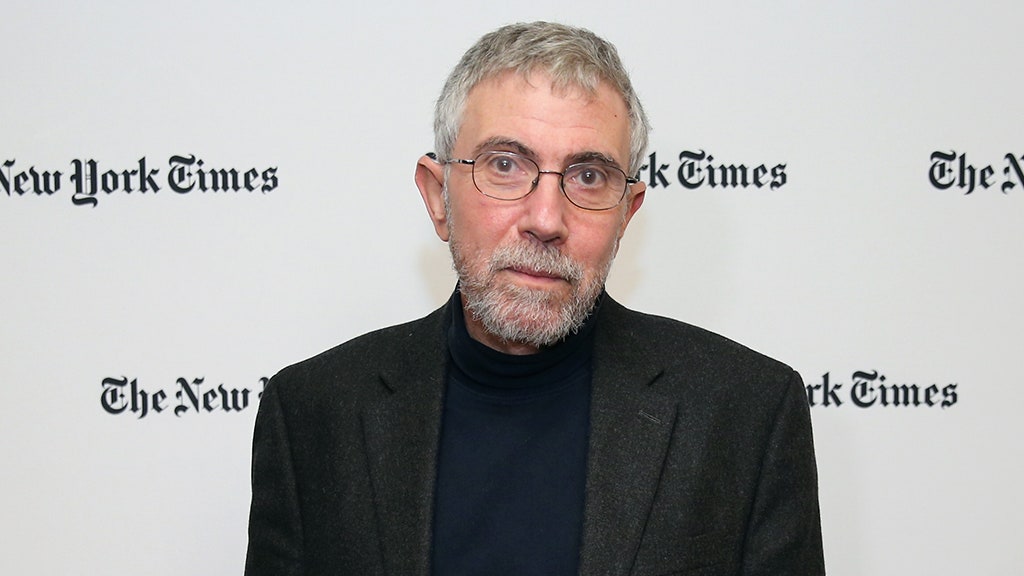 New York Times columnist Paul Krugman suggested on Thursday that the violence that has plagued cities over the past year was a figment of Republicans’ imagination.

Krugman knocked Republicans on Twitter for “only” being concerned about illegal immigration and the deficit in comparison to Democrats, who according to a Pew study are overwhelmingly concerned about gun violence, racism, the coronavirus, climate change, affordable healthcare, and economic inequality.

“You might think that it would be hard to obsess over the deficit when it was actually Trump who blew the deficit up, to zero complaints from his party,” Krugman tweeted. “But that would be assuming that R voters know about that, or would even be willing to hear it.”

“In reality, given that GOP supporters believe that rampaging mobs burned and looted major cities — somehow without the people actually living in those cities noticing — getting them to see facts about something as abstract as the deficit is a hopeless cause,” Krugman added.

In a separate Twitter thread, Krugman argued that the “reality” of Black Lives Matter protests last summer was that they were “overwhelmingly peaceful.”

“The idea that our big cities were under threat is pure malevolent fantasy; BLM may have been the best-behaved protest movement in history,” the columnist tweeted.

Krugman, however, ignored the 18 deaths and nearly $2 billion in property damage in cities across the country that resulted from the unrest.