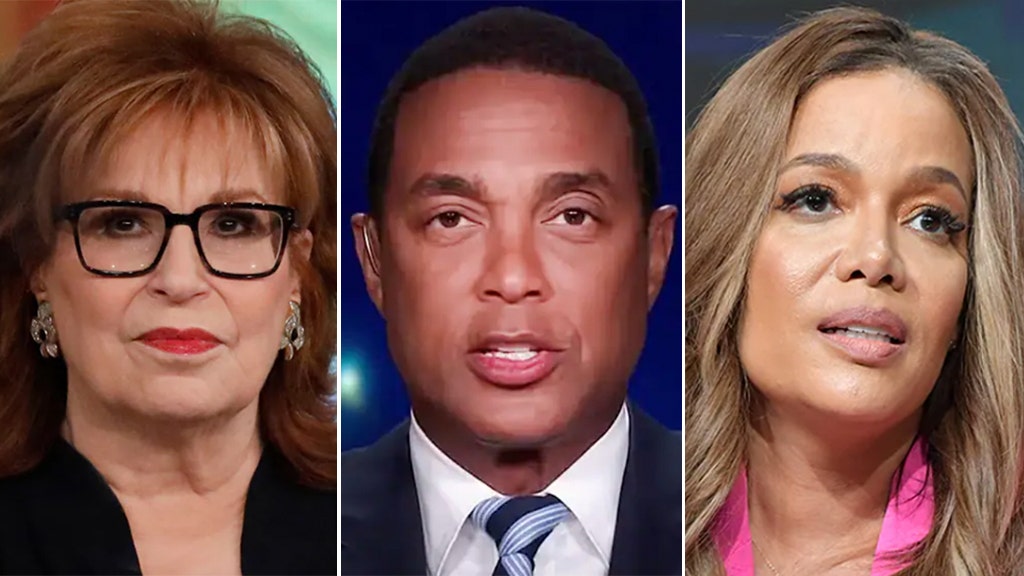 The ladies of “The View” pushed back Thursday against remarks made by CNN anchor Don Lemon the previous night regarding the Ma’Khia Bryant shooting.

The “CNN Tonight” host urged viewers to not “abandon the responsibility to be fair” and emphasized that the appropriateness of Tuesday’s police-involved shooting in Columbus, Ohio should be determined by the facts and the bodycam footage, which showed the Black 16-year-old attacking another Black female with a knife.

“When I look at this video, I see police responding to a dangerous incident where someone is armed with a knife,” Lemon said. “Police have walked up on a situation they need to figure out what’s happening. Other lives are in danger.”

“If we’re going to discuss this case, we need to be honest and use our common sense,” he added. “We cannot have a double standard. We have to acknowledge that police have jobs to do.”

JOY BEHAR: COLUMBUS POLICEMAN WHO SHOT MA’KHIA BRYANT COULD HAVE JUST SHOT ‘THE GUN IN THE AIR’

On Thursday, “View” co-host Joy Behar revealed that she and Lemon had “texted” about the Bryant shooting and according to her, the CNN anchor had indicated that the police officer had “no choice.”

“I don’t know if that’s true or not,” Behar said. “I really can’t figure it out anymore.”

Behar then suggested that the cop should have shot “in the air” or “in the leg” or used his Taser.

Behar’s colleague Sunny Hostin took a firmer stance against Lemon, who she said is a “dear friend” of hers.

“Don is wrong here,” Hostin said. “My question is, you know, why is deadly force always the first order of business, and especially the first order of business when it comes to Black and Brown people in this country? … We shouldn’t live in a country, quite frankly, where it’s acceptable for the police to shoot a 16-year-old four times in the chest over a fight. It goes from zero to execution very, very quickly when there is a Black or Brown person involved. That is just the truth.”

Hostin then argued that it was wrong for Lemon to compare Bryant’s death to the killing of George Floyd. Rather, she suggested it was “apples to apples” to cases that of Kyle Rittenhouse in Kenosha, Atlanta massage parlor shooter Robert Aaron Long, and Charleston church gunman Dylann Roof.

Meghan McCain, however, agreed with Lemon’s remarks, stressing that the other teen could have died if the police officer didn’t intervene.