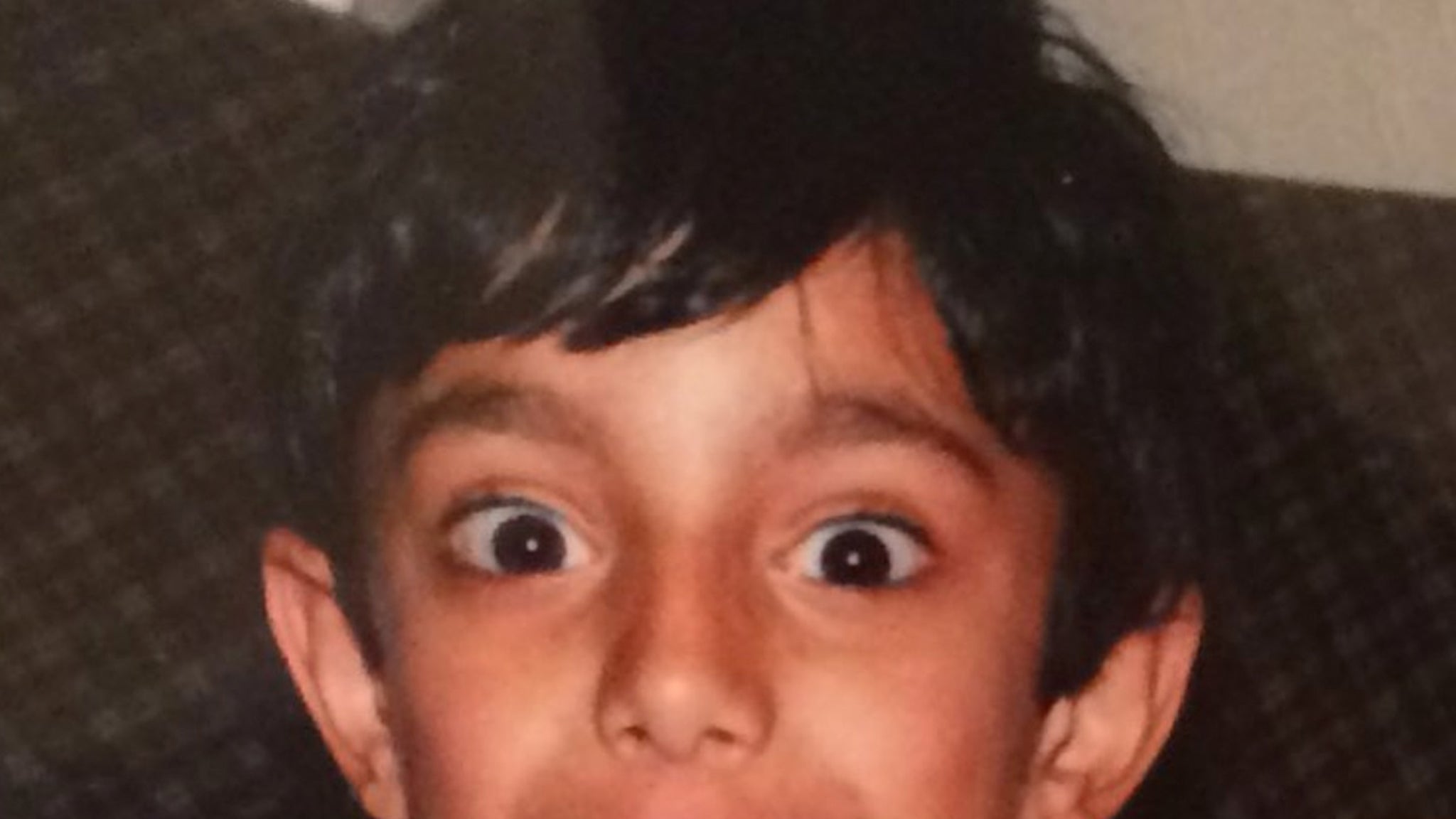 Before this cute kid was receiving award-winning roles in television and film, he was just another shocked tot posing for the camera in Wembley, United Kingdom.

This tiny tot with tons of expression earned noteworthy praise for his breakout role in a creepy crawler movie starring alongside Jake Gyllenhaal. Later, he starred in an HBO miniseries for which he scored an Emmy Award for Best Lead Actor … the first ever for a man of Asian descent.

Now, this star is at it again with his deafening talent — this weekend at the Academy Awards he is nominated for his leading role.