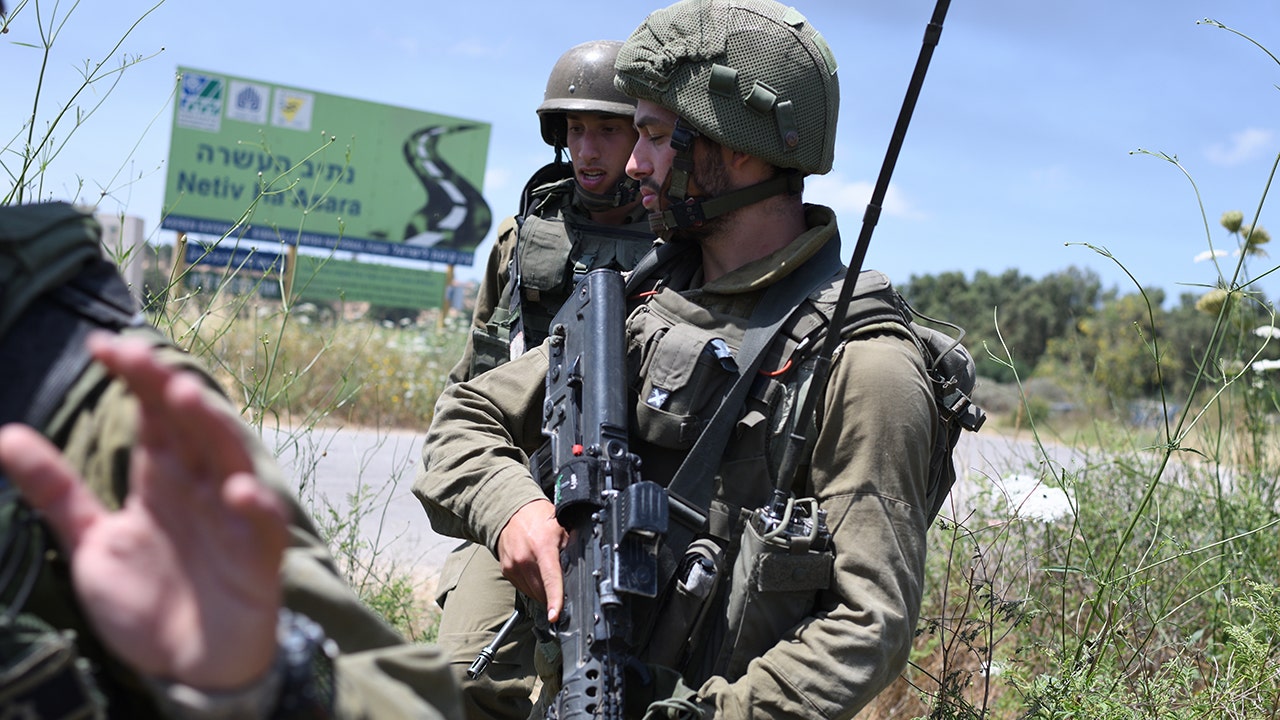 A group of 19 Senate Republican lawmakers led by Sen. Rick Scott of Florida unveiled a resolution Monday affirming US support for Israel amid an escalating conflict with Hamas militants.

The resolution, set to be introduced in Congress this week, expresses support for Israel’s “right to defend itself against terrorist attacks.” The text makes no reference to a ceasefire, marking a contrast to remarks from President Biden and other Democratic lawmakers who called for halt to hostilities amid the worst fighting in the region since 2014.

“For decades, the people of Israel have endured unyielding attacks from terrorist groups, like Hamas, who wish to destroy the Jewish state and its people,” Scott said in a statement. “Now, as thousands of rockets rain down, our resolve to stand with Israel must be stronger than ever. I want to be clear: no country, certainly not the United States, would tolerate attacks like these and not take whatever action is necessary to end them. As our great ally and the only shining example of democracy in the Middle East, Israel deserves our full support.”

Biden has faced intense pressure from both sides of the aisle regarding his handling of the conflict. GOP lawmakers have accused Biden of failing to stand up to the progressive wing of the Democratic party, which has been critical of Israel.

SANDERS, AOC PUSH BACK AFTER BIDEN VOICES SUPPORT FOR ISRAEL

Meanwhile, prominent Democrats such as Sen. Bernie Sanders have called for an immediate ceasefire and pressured Biden to speak out against the Israeli government’s actions.

“The death toll and the destruction are terrible, and we need to everything we can to bring about a ceasefire,” Sanders told reporters on Capitol Hill.

Biden spoke to Israel Prime Minister Benjamin Netanyahu for at least the second time in three days on Monday. The White House said Biden had “reiterated his firm support for Israel’s right to defend itself against indiscriminate rocket attacks.”

The president also “expressed his support for a ceasefire,” according to the White House, though he stopped short of a call for an immediate end to military action favored by some progressive Democrats.

“Israel is our strongest ally. President Biden should unapologetically reaffirm U.S. support of Israel and its right to defend itself,” Cotton said in a statement. “The Left’s moralistic calls for a ceasefire are little more than a propaganda win for Hamas.”

Scott called on Biden to “stop cowering” to what he described as the “anti-Israel radical left.”