Kurt Cobain‘s golden locks are worth more than gold … a few strands of his hair just sold for five figures at a rock and roll auction. 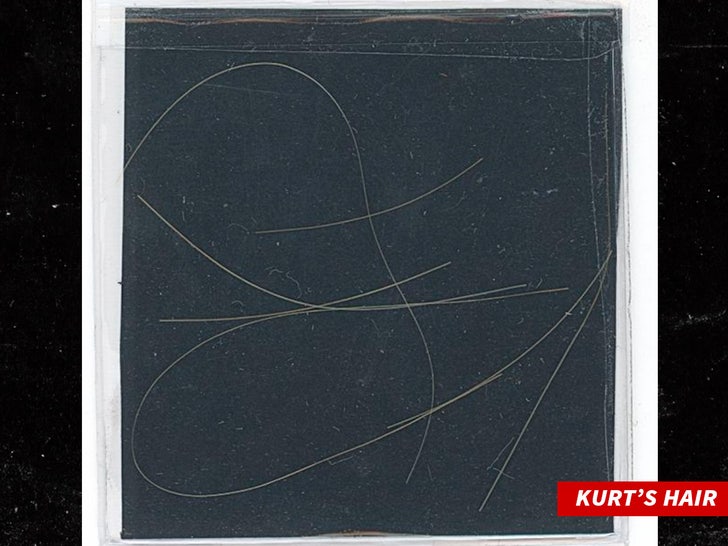 As you can see, Kurt’s blonde hair is preserved under plastic about the size of a trading card, and the auction house, Iconic Auctions, says the longest strand checks in at about 2.5 inches.

These few slivers of music history come from a 1989 haircut Kurt got while Nirvana was on the famous “Bleach” tour.

The winning bidder’s also taking home these pictures of Kurt’s haircut. He got the trim from his friend, Tessa Osbourne, and posed for a smiling snap with the scissors still in her hand. 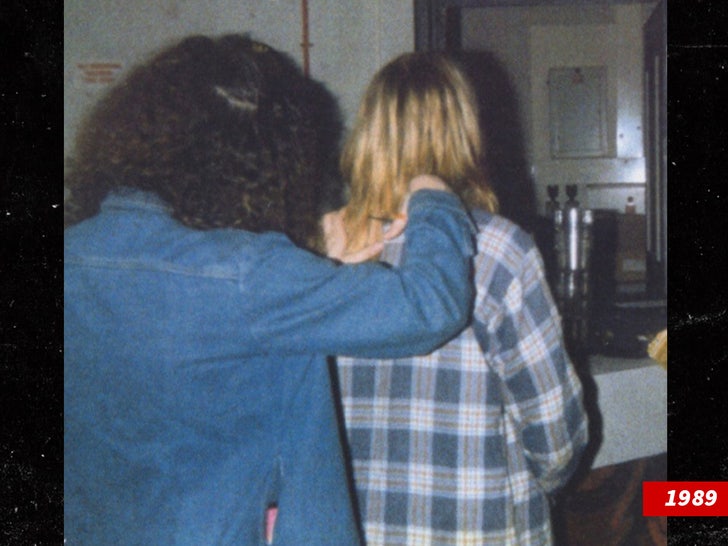 Kurt’s hair has been on quite a journey … the haircut happened in Birmingham, England and Tessa kept the locks in a bag until she gave it to Seattle artist Nicole DePolo after Kurt’s death.

DePolo passed the hair along to John Reznikoff, who has a Guinness world record for “largest collection of historic hair,” and it finally hit the auction block this month.

The auction house says it’s the only available Cobain hair on the market … hence the $14k winning bid.