Leigh Steinberg — the inspiration behind “Jerry Maguire” — says there won’t be a sequel to the classic film, but a movie about his life is very likely … and the NFL super-agent knows which actor he wants to portray him.

It’s not Tom Cruise (been there, done that) … Leigh tells TMZ Sports he has his sights set on Zac Efron or Jake Gyllenhaal. 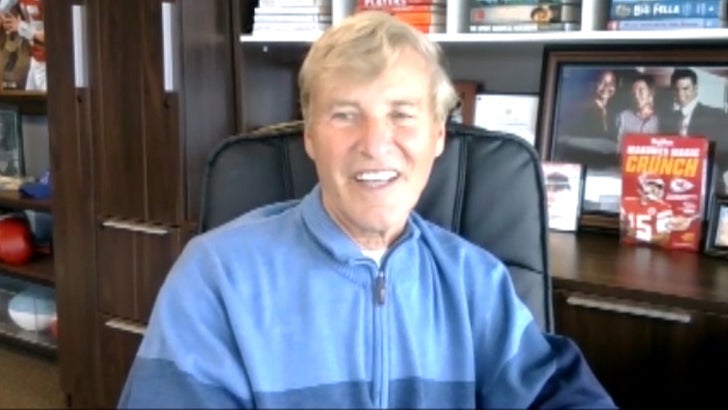 “Jerry Maguire” hit theaters 24 1/2 years ago … and Steinberg had a cameo in the film. But, his role was a lot bigger than just a few lines.

Director Cameron Crow shadowed Steinberg for about 18 months — attending everything from Pro Days to the Draft — to see how an NFL agent operated.

As for a “Jerry Maguire” 2 … Leigh says CC “doesn’t make sequels,” but adds he’s “been approached about my own life story a number of times.”

So, would Leigh be down??

“Yes, and I think eventually that will happen. We’ve talked to people about documentaries.” 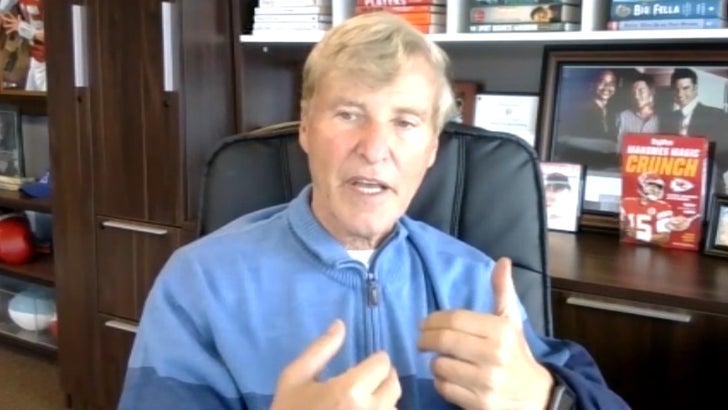