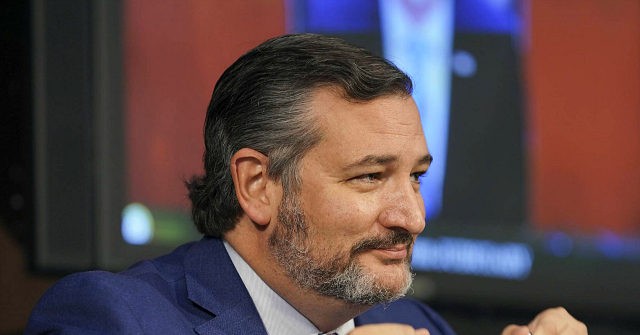 On Wednesday’s “Fox Business Tonight,” Sen. Ted Cruz (R-TX) argued that if President Joe Biden wants to prove he can accomplish things, he should use his trip to Europe to get the European Union to agree “to keep Huawei out of Europe.”

Cruz stated, “I’ve got to say, as Joe Biden goes to Europe, I have zero faith that he will stand up against China, that he will stand up against Huawei. The Biden administration refused even to commit to keeping Huawei on the entities list. I asked multiple Biden cabinet nominees that, not one of them would make that commitment. And so, if Joe Biden wants to show he can do something, he’s going to be in Europe, when he’s talking with the E.U., he ought to get the E.U. to agree, just like the Brits have, to keep Huawei out of Europe.”