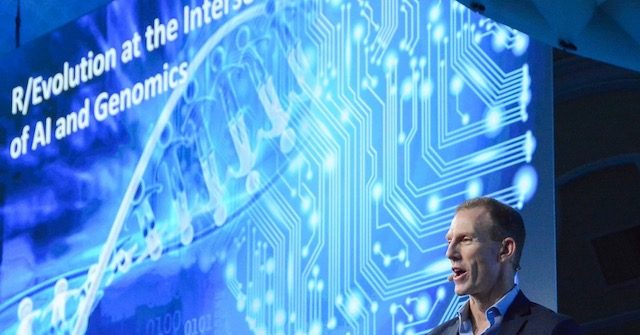 Appearing on Fox & Friends, World Health Organization advisory board member Jamie Metzl said scientists who wrote a letter condemning the theory that coronavirus leaked from a lab in Wuhan, China, engaged in “scientific propaganda” and “thuggery.”

A transcript is as follows:

STEVE DOOCY: As you say, an investigation into a pandemic should never be political. But when you go back to February 2020, when people suggested it could have been a lab leak, they were regarded as a right-wing nut because Donald Trump accused of that. And then the Lancet published that article signed by 27 scientists who said there’s absolutely no chance there a lab leak, if you say that you’re conspiratorial. […]

JAMIE METZL: There’s a lot there. Certainly the small number of people raising the issue last year were labeled conspiracy theorists. I know because I was one of them. I’m not a right-wing nut. I’m actually a progressive Democrat. And so for me, the question isn’t is this a right-wing or left-wing thing. Let’s look at the data and just be honest. And you’re absolutely right because that letter published in February of last year was an outrage, because, without sufficient data, the authors of that letter declared that it’s very, very likely a natural origin and called anybody, like me, who was raising possible alternatives a conspiracy theorist. One of the reasons why I’ve called for Richard Horton, the editor-in-chief of the Lancet to step down is because I feel that letter was not data-driven science. It was scientific propaganda and thuggery.