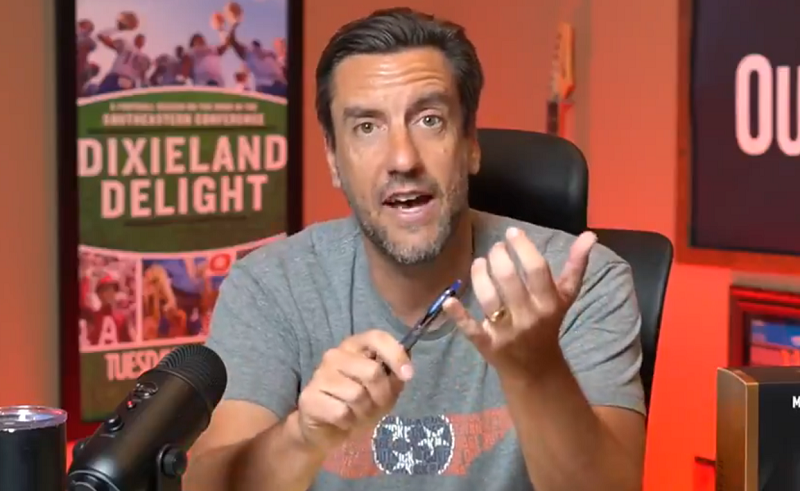 What do CNN, MSNBC, The Washington Post and the New York Times have in common? Well, it’s become pretty evident that all are just left-wing activists merely disguised as organizations that may or may not also deliver news.

For proof, just look at how the mainstream media has completely ignored Hunter Biden’s repeated use of the N-word in text messages sent between 2018 and ’19, OutKick’s Clay Travis said.

“Hunter Biden alleged to have used the N-word, according to his laptop,” Clay said, smiling. “Some of you are probably hearing this, from me, for the first time, because it has not received very much media attention.”

OutKick’s Bobby Burack broached this very topic earlier when he wrote, “When the N-word has been uttered by those less coddled than Hunter, the media offers no such grace or common sense.”

“I often get criticized because what I want more than anything else, is consistency,” he said. “… What would the media coverage look like if one of Donald Trump’s children had been using the N-word in a text message, and it had gone public and they had been caught doing so?”

Yeah. We all know the answer. We know how the Times, the Post, CNN and MSNBC would cover it. We know someone likely would be banned from social media and cancelled from society. That’s typically the mainstream media way, is it not?

Check out Clay’s full take on this matter in the video below.