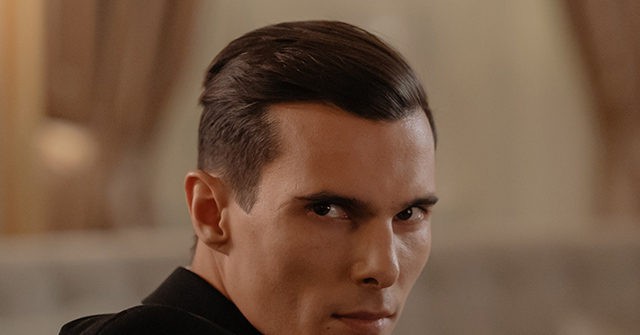 A research article published last month in the Journal of the American Psychoanalytic Association describes “whiteness” as a “malignant, parasitic-like condition” that makes the host person “voracious, insatiable, and perverse,” warning that there is “not yet a permanent cure.”

“On Having Whiteness,” the apparently peer-reviewed article written by Dr. Donald Moss, a white male and a current faculty member of both the New York Psychoanalytic Institute and the San Francisco Center for Psychoanalysis discussed, went viral on social media this week once it was discovered.

The article’s abstract says the “condition” of “whiteness,” after one acquires it, gives the person a “malignant, parasitic-like condition to which ‘white’ people have a particular susceptibility.”

He added that the condition, while “being in one’s body, in one’s mind, and in one’s world,” makes the “host” specifically target nonwhite people due to their “parasitic Whiteness.”

Moss further wrote: “once established, these appetites are nearly impossible to eliminate.” Moss went on to explain how a person could pursue treatment for the “condition.”

“Effective treatment consists of a combination of psychic and social-historical interventions,” Moss wrote.

“Such interventions can reasonably aim only to reshape Whiteness’s infiltrated appetites—to reduce their intensity, redistribute their aims, and occasionally turn those aims toward the work of reparation,” he continued.

Moss wrote that “the ravages wreaked by the chronic condition can function either as warning (‘never again’) or as temptation (‘great again’).”

The doctor also said that “Memorialization alone, therefore, is no guarantee against regression” and currently, “there is not yet a permanent cure.”

One psychologist, Dr. Philip Pellegrino, commented on the article’s publication, “How do my colleagues consider this scholarship?”

How do my colleagues consider this scholarship? Anyone actuality take this seriously? #science #psychology

Moss has multiple books and more than 50 published articles that link “basic Freudian concepts to contemporary social and clinical problems.”