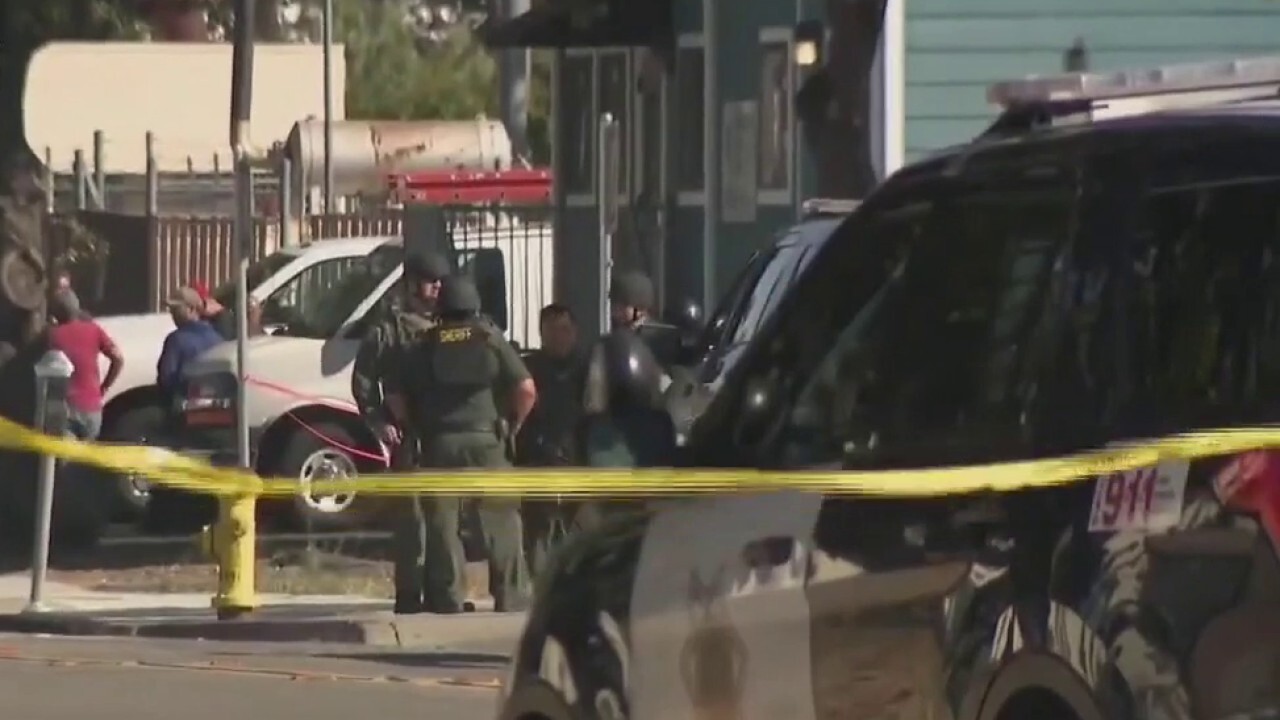 California has more gun restrictions on the books than any other state, but the mayor of San Jose wants to add ten more. California’s third-largest city will take up a proposal to, among other things, require gun stores to audio and video record gun sales, require proof of liability insurance for all gun owners and implement a tax to cover costs associated with gun violence.

“With council approval San Jose would become the first city in the United States to require every gun owner to have liability insurance coverage for their firearms, to incentivize safer behavior from gun owners and importantly, to compensate injured victims,” Mayor Sam Liccardo told a crowd gathered Wednesday near the site of the city’s latest mass shooting at the Valley Transportation Authority railyard. “Second, San Jose would become the first U.S. city to require gun owners to pay a fee to compensate taxpayers for the public cost of responding to gun violence.”

Flanked by four members of the city council, Liccardo’s plan still faces several hurdles but is likely to pass sometime in September. It also bans so-called “ghost guns” that are assembled without a serial number, requires a fingerprint to buy ammunition and allows police to confiscate guns from owners who do not comply.

“Skeptics will say that criminals will not obey either of these mandates,” said Liccardo. “And they’re absolutely correct. Of course, they won’t. Crooks don’t follow the law. That’s an important feature of these proposals, not a defect. Together, these rules create a constitutionally compliant mechanism to enable law enforcement to impound guns from high-risk individuals unwilling to follow the law.”

“We have a preemption law in the state of California that doesn’t allow him to go into the kind of gun control that he’s trying to propose,” says Gun Owners of California President Sam Paredes.

“And we have something called the Constitution that prevents him from doing some of the other things that he is attempting to do.”

Benitez issued a permanent injunction against enforcement but stayed it for 30 days allowing the state to appeal, which it did Thursday. Federal judges have also blocked a California law requiring background checks for people buying ammunition and its ban on high-capacity magazines.

“The state governs when you think about buying a gun, when you buy a gun, own it, use it, transport it, sell it, everything…they govern everything,” says Paredes. “We have ten-day waiting periods, an assault weapons ban, a magazine ban, ammunition background checks and registration, You cannot sell without going through a dealer. So, we control everything. And still, these tragedies continue to occur, which shows that all of these gun control laws, they all fail. They cannot prevent mass shootings.”

Paredes takes special exception to the proposed tax imposed on legal buyers to pay for the cost of gun violence. Liccardo puts the price tag at $1.4 billion statewide.

“The direct cost of gun violence to California taxpayers for gunshot-related medical treatment, police response, ambulance to transport and the like has been an extraordinary burden on our taxpayers,” he said. “The Second Amendment protects the right of Americans to own guns, but does not require that every other taxpayer pay for that right.”

Paredes said the courts have ruled the government can’t impose financial preconditions on enumerated rights — like free speech, voting and the right to keep and bear arms. Guns sales hit an all time high in 2020 with many buyers citing the possibility of new gun controls as their motivation.