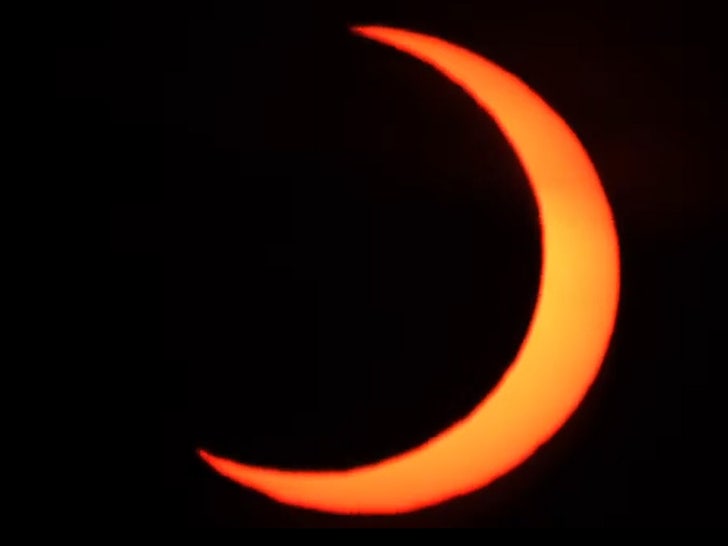 The greatest show on Earth is in the sky above it in the form of the year’s first solar eclipse — and the “Ring of Fire” is pretty awesome to see.

The solar eclipse — when the moon passes directly between the sun and the Earth to create a so-called “Ring of Fire” effect — started early Thursday morning. The best views are in Canada, from north of the Great Lakes to northeastern Canada, on up to the Arctic Ocean.

It later passed over the North Pole before ending in northeastern Siberia.

NASA said other countries in the Northern Hemisphere — like the UK and Ireland — were also able to see a partial eclipse, but only saw a fingernail-shaped shadow.

Some parts of the U.S. … including the southeast, northeast, Midwest and northern Alaska caught a glimpse too. 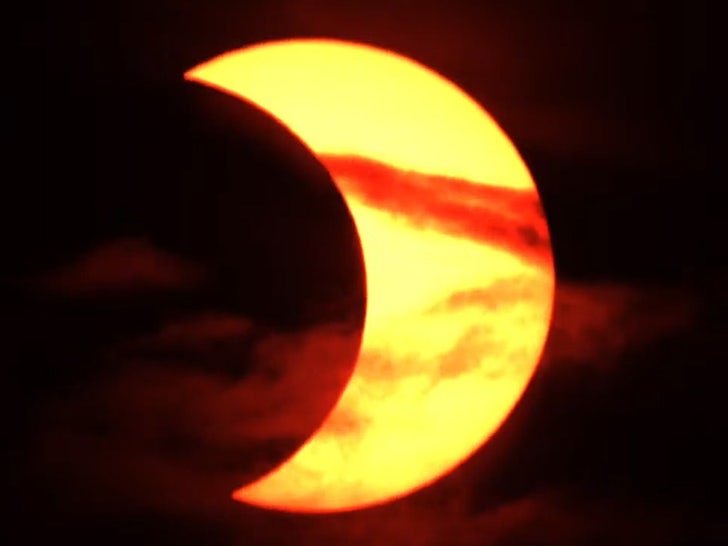 Most Americans didn’t see the “Ring of Fire” effect but instead saw the sun looking like a crescent. The eclipse started at 4:12 AM ET in the U.S. and ended at 9:11 ET AM. 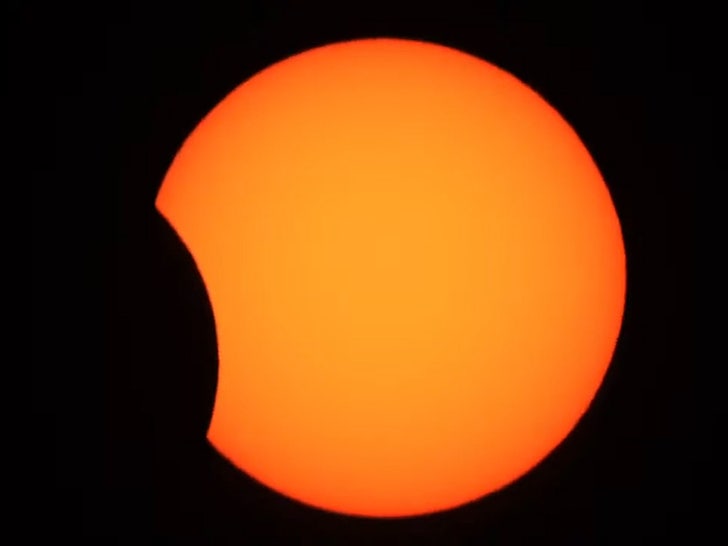 If you missed this eclipse, don’t fret. There will be another one on November 19 — a partial eclipse of the moon viewable in North America and Hawaii.

There’s also a total eclipse of the sun slated for December 4, but that one won’t be visible in North America.