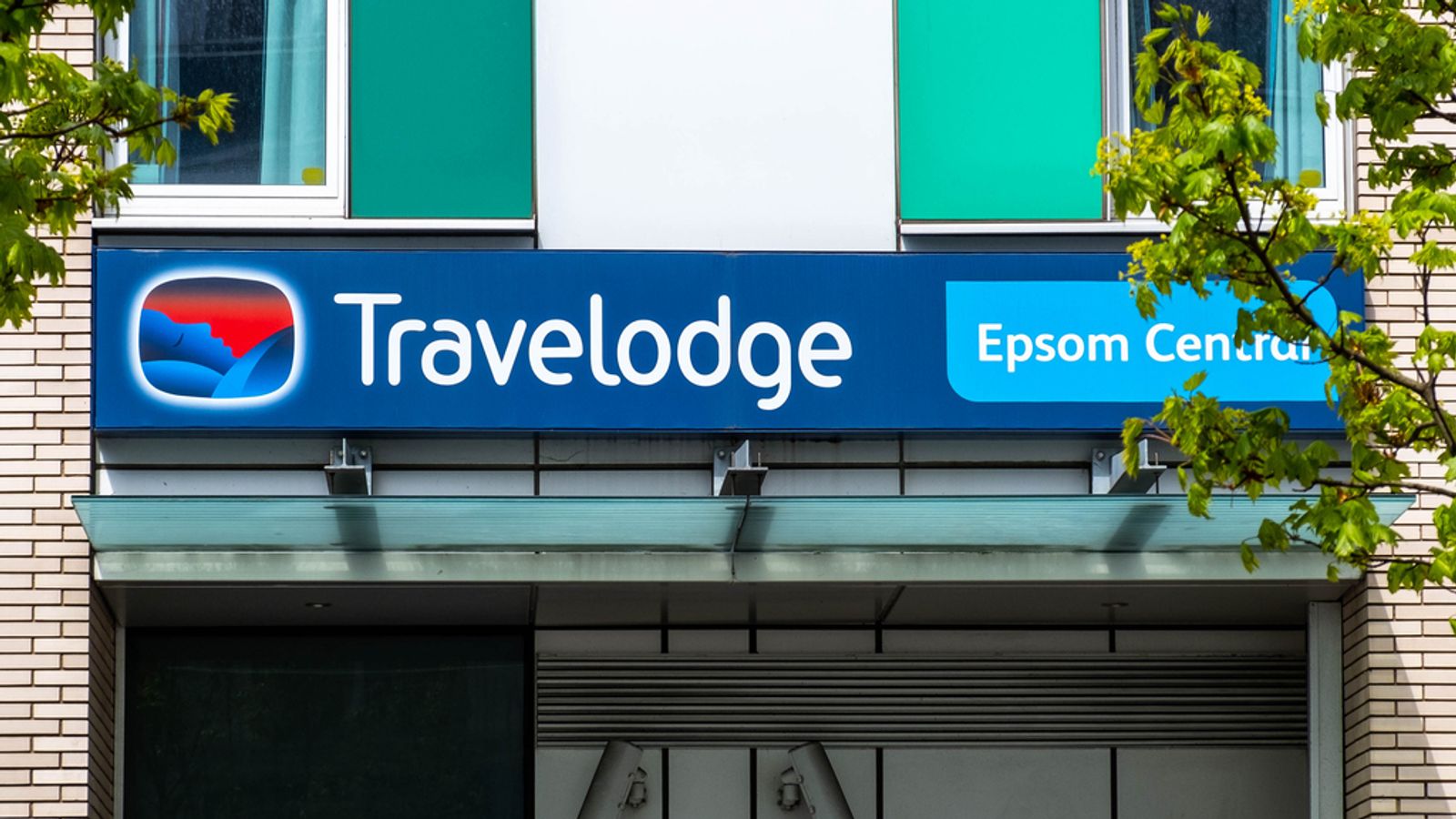 Travelodge has revealed its strangest requests from guests at some of its hotels this year – including asking where the Welsh rarebit lives and arranging afternoon tea with pandas.

Another asked what time they can see the snake on the Snake Pass in Derbyshire, the UK hospitality company said.

And one guest in York asked a member of staff to sing in the next room to check he had a quiet room.

Travelodge spokeswoman Shakila Ahmed said the company had experienced a surge in bookings across its 582 hotels across the UK following the lifting of all COVID-19 restrictions earlier this year.

On the bizarre requests, she said: “With more Britons holidaying on British shores than ever before, our hotel teams have also received a high volume of interesting requests and questions, especially around place names, local dishes, customs and traditions across the British regions.

“Where possible, our hotel teams will go above and beyond to help customers as they relish a good challenge.

“However, there are some requests beyond their control, such as arranging afternoon tea with the pandas, getting a shooting star to appear at 10pm, getting a part on Emmerdale, and getting seagulls to sing instead of squawk.”

In St Austell’s Travelodge, someone requested a room with a south-facing window because he required sunlight to charge his aura first thing in the morning.

Proving Britons love their pets, staff at Newcastle Quayside Travelodge were left shocked after a customer asked for a children’s paddling pool so their pet fish could have a spacious bed for the night.