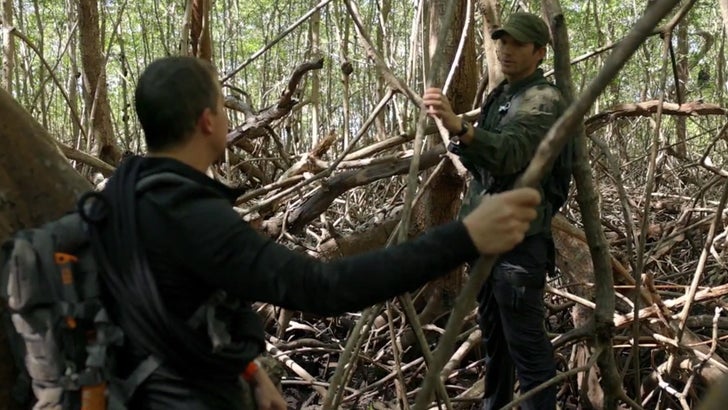 Ashton Kutcher hit up Dodger Stadium for a good cause … and he arrived as his episode with Bear Grylls dropped, revealing he went through a serious health battle a couple of years back … a battle that threatened his hearing and sight.

Before Ashton and Mila Kunis took to the stadium Monday night, the actor’s episode of “Running Wild with Bear Grylls: The Challenge” showed the guy fought an autoimmune disease 3 years ago.

He tells Bear he battled vasculitis, which is a rare disease that inflames blood vessels, making it difficult for blood to flow.

Before there are a bunch of rumors/ chatter/ whatever out there. Yes, I had a rare vasculitis episode 3yrs ago. (Autoimmune flair up) I had some impairments hear, vision, balance issues right after. I fully recovered. All good. Moving on. See you at the 2022 NY Marathon w/Thorn

While he says it was hard for him to see and hear, he decided to find the positive in it — saying he’s lucky to be alive and believes life is fun when you see obstacles as things designed to get you where you need to be. 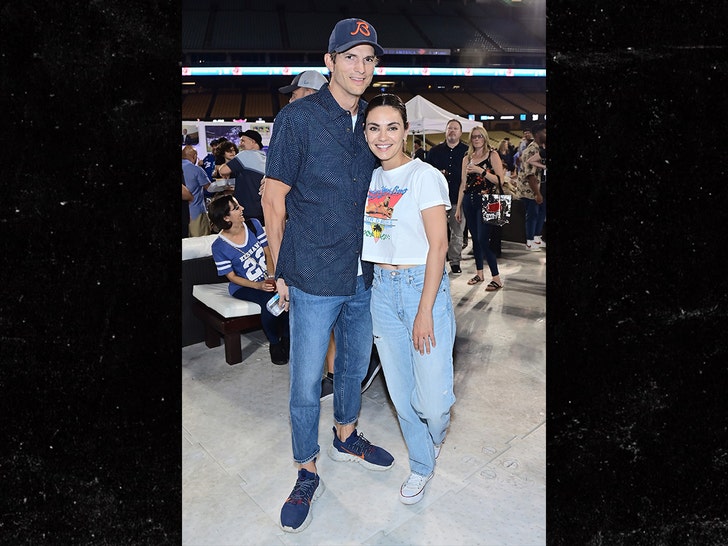 Not long after the airing, Ashton and Mila were in Dodgers territory for Ping Pong 4 Purpose … which is aimed to help turn at-risk kids and neighborhoods around, working with pitcher Clayton Kershaw and his wife Ellen‘s org, Kershaw’s Challenge.

Ashton and Mila were just a few famous faces in attendance — Will Ferrell, Mario Lopez, Lisa Leslie, Rob Lowe, Gabriel Iglesias, Brad Paisley, and Pete Wentz were there, just to name a few. 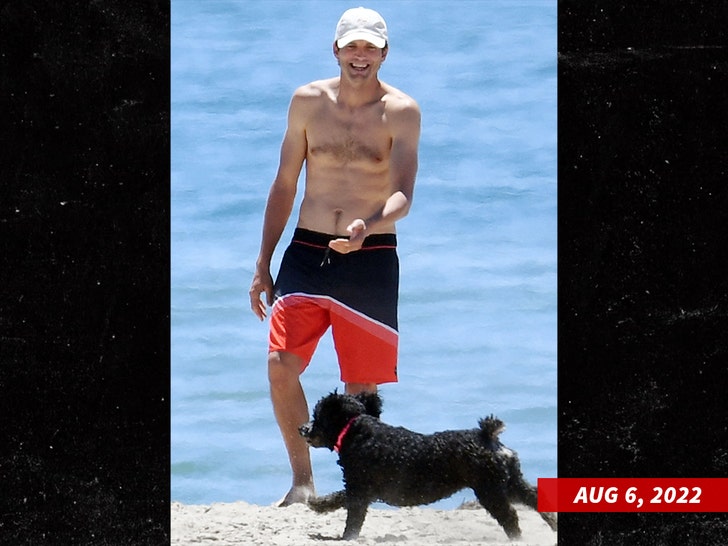 The guy also took to the beach over the weekend with Mila, enjoying his time in the sun.