With economic confidence tumbling and inflation remaining high, Americans are making changes to the way they will treat the holiday season this year.

According to the data, 48.2 percent of the 1,100 U.S. consumers surveyed “will spend less money due to inflation during holiday shopping season in 2022,” and just 20.9 percent said they will spend “more.” About 16 percent said their spending will remain the same: 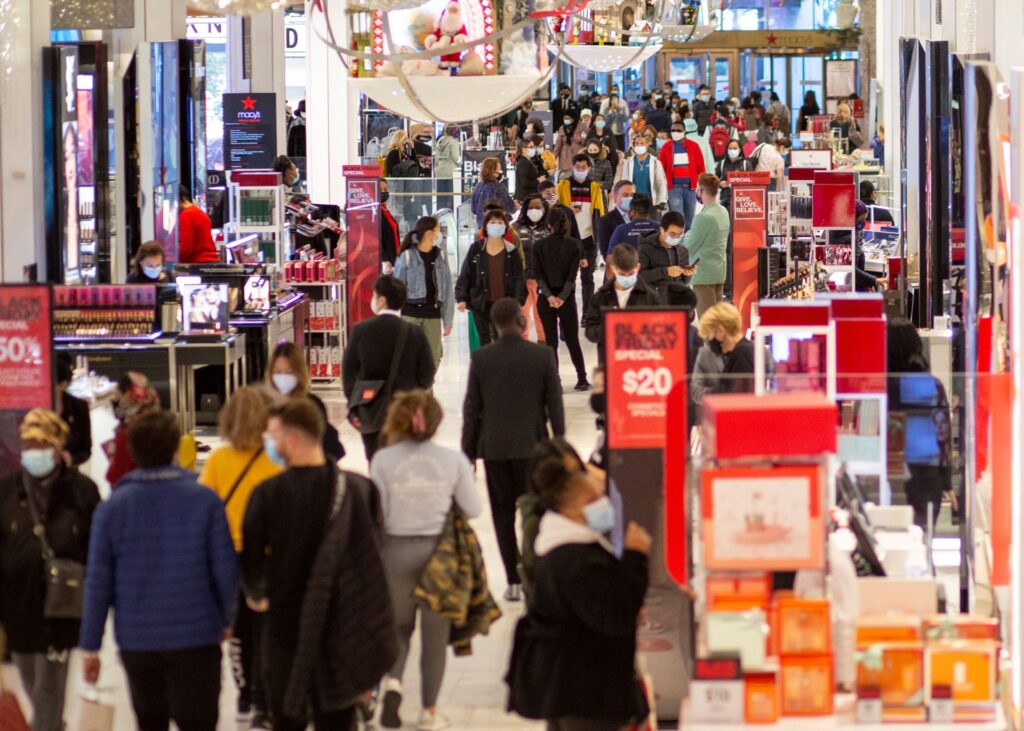 “Gifts” have been identified as the retail category most affected by inflation (49 percent), followed by electronics (39 percent), clothing (33 percent), food (30 percent), and beauty (27 percent).

When asked to identify their “biggest concerns” ahead of the holiday shopping season, which generally kicks off on Black Friday, most, 56.4 percent, said inflation. Another 46.4 percent said “funds” in general, and 41.8 percent identified “item stock” as a top concern. 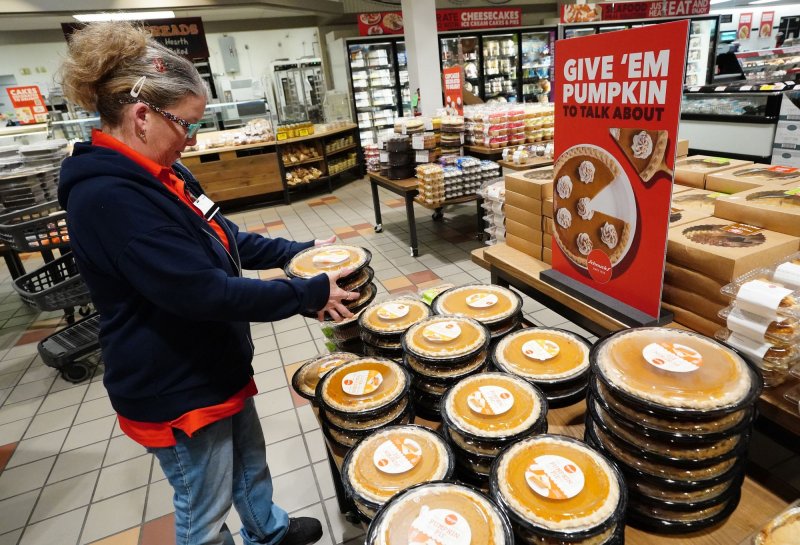 Only one in five Americans identified the Chinese coronavirus as a concern this holiday season.

The survey coincides with similar data, showing Americans cutting corners for the Thanksgiving holiday due to high prices.

A Personal Capital survey released last month, for example, found that one in four are planning to skip Thanksgiving altogether, and one in five are unsure if they will even be able to cover the costs of the holiday.

Several Thanksgiving staples have soared in price this year. Turkey and other non-chicken poultry, for instance, is up 16.9 percent.