The request comes after the Justice Department searched Biden’s home on Friday and found classified materials related to the time when he was vice president. The DOJ is reportedly considering searching additional locations linked to him for classified documents.

“Given the White House’s lack of transparency regarding President Biden’s residential visitor logs, the Committee seeks information from the Secret Service regarding who had access to his home since serving as Vice President,” Comer wrote to the Director of the Secret Service Kimberly Cheatle.

The White House’s lack of transparency is concerning.

The request for Biden’s visitor records after his tenure as vice president is a different one from Comer’s previous demand for visitor logs during Biden’s presidency.

The agency and the White House have denied it maintains visitor logs at Biden’s Wilmington home while he was president. 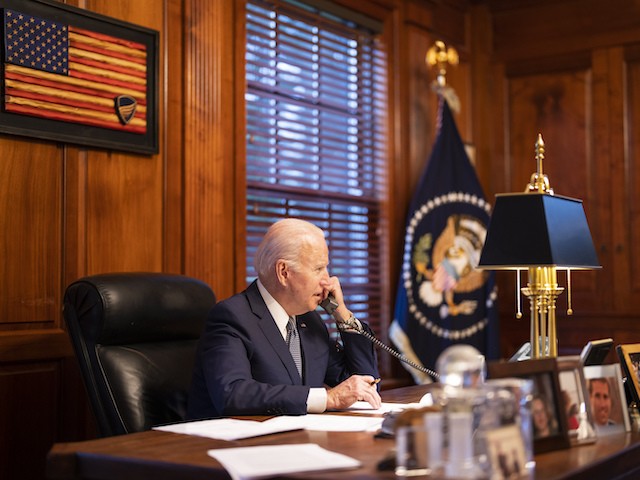 Breitbart News first reported that Biden has spent 163 days at his Wilmington residence over the course of 49 trips, according to the Republican National Committee’s “Big Guy tracker.” It is unknown how many days Biden spent at the home after leaving the White House in 2017 and before assuming the Oval Office in 2021.