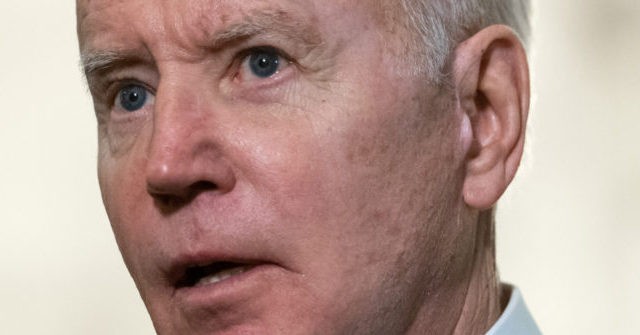 U.S. consumer sentiment fell by more than expected in early January as rising prices dominated the pandemic and unemployment as the most serious problem facing the nation.

The University of Michigan’s preliminary consumer sentiment index tumbled to 2.5 percent to 68.8 from 70.6 in December, the second-lowest in a decade. The lowest reading was recorded in November. Analysts had forecast a reading of 70.4, little changed from the prior month.

Americans expect inflation to rise 4.9 percent over the next year, matching the highest since 2008, the Michigan report showed. They expect prices will rise at an annual rate of 3.1 percent over the next five to 10 years, the highest since 2011. The rise in expectations will likely be especially concerning to Federal Reserve officials, who believe that inflation expectations have a strong influence over the direction of prices.

The Biden administration is not inspiring confidence, as Biden’s low approval ratings imply. According to Curtin, confidence in government economic policies is at its lowest level since 2014.

Thirty-three percent of households report being financially worse off than a year ago, worse than the lockdown reading of 32 percent in April 2020 and the worst reading since 2014.
“Twice as many households with incomes in the bottom third as in the top third reported worsening finances (40% vs. 20%),” Curtin said.