Rep. Russell Fry (R-SC) previewed an upcoming House Oversight Committee hearing on the border crisis while appearing on Sirius XM’s Breitbart News Saturday over the weekend and blasted President Joe Biden as “a day late and a border wall short” on the heels of his first trip to the border two years into his presidency.

Fry is the only freshman congressmember to serve on both the House Oversight and Judiciary Committees and is one of just three members of Congress serving on both. The representative for South Carolina’s seventh district — who unseated former Rep. Tom Rice (R-SC), one of ten House Republicans to vote to impeach former President Donald Trump — emphasized the importance of oversight from all committees but noted that the Judiciary and Oversight committees would be key vehicles in bringing about accountability. 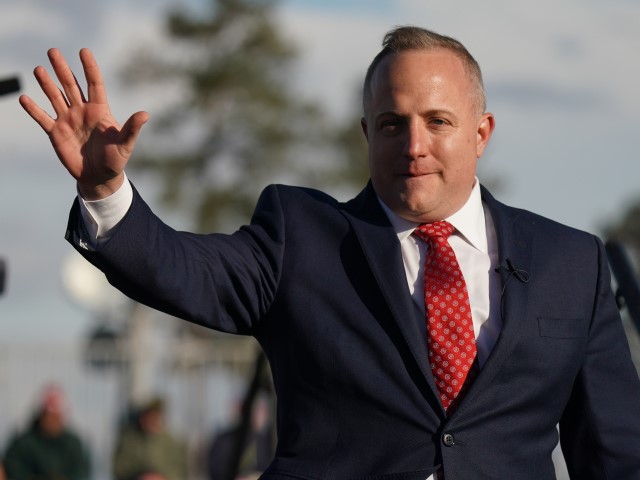 Russell Fry waves to a crowd during a rally at the Florence Regional Airport on March 12, 2022, in Florence, South Carolina. (Sean Rayford/Getty Images)

“Look, every single committee is going to have oversight capabilities into this administration into what is going on, but these two, Oversight and Judiciary, are going to be kind of at the centerpiece of the oversight umbrella, if you will, of the new Republican majority,” Fry told Breitbart News Saturday host Matthew Boyle. “I mean, that is one of the tools of House Republicans in really exposing what is going on in the Biden administration, that they haven’t done oversight for two years. Nancy Pelosi didn’t do anything.” 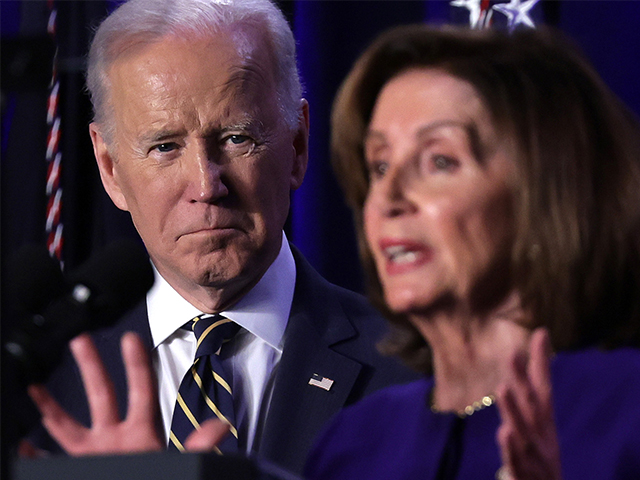 The upcoming Oversight hearing on the border will take place February 6, and as Fry pointed out, the committee will hear testimony from “officials at the border about how the Border Patrol agents are managing the crisis” in addition to “the impacts of the crisis on … their mission” of securing the border.

“To me, look, I mean, the president, it took two years to get down there,” said Fry. “You know, he went down to the border … during the slowest time of the year in January … President Biden’s been a day late and a border wall short. I mean, we really have to get a handle on that. You look at the policies of the Trump administration on illegal immigrant crossings on the border wall; these things work. These things unite the American people, really, on how to deal with this issue, but Democrats have turned a blind eye, so… uncovering what is going on down there is really important so that we know how to fix it because this administration hasn’t done that.”

Boyle emphasized that “oversight is not just about ‘We’re going to go get these guys, and we’re going to go, you know, embarrass them and … drag them through the mud,’… it’s about highlighting these problems.”

“Again, highlighting the problems with the policies that we’re seeing at the border, digging into what went wrong at the beginning of the Biden administration, and then recommending solutions … that can then be implemented policy-wise,” Boyle added, emphasizing that Democrats and the mainstream media have claimed that Republicans are overstepping. 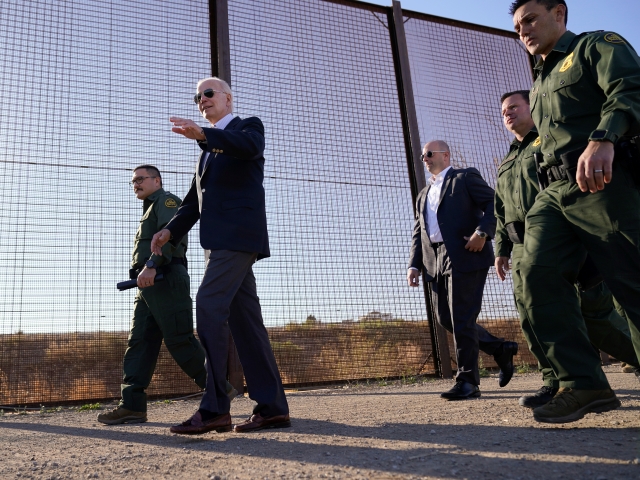 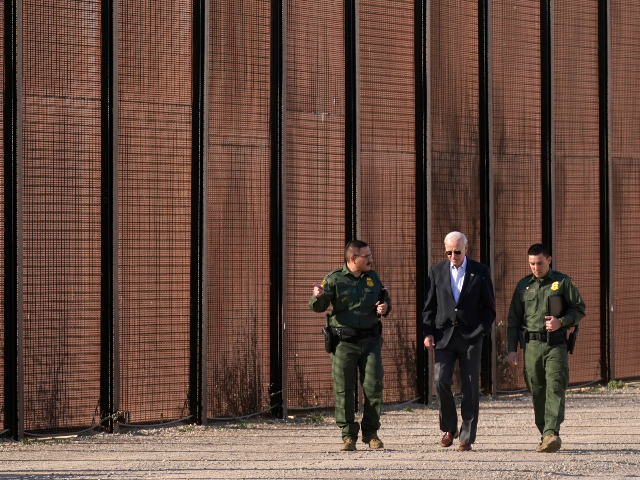 “And you know, it’s amazing to me, Democrats, how they flip the script because just a couple years ago they wanted to investigate everything, and it ultimately culminated in … a wrongful impeachment of a president without due process. … But now, it’s hands off, we can’t touch them,” Fry explained. “We can’t do anything … that would highlight the failures of this administration. But here’s the thing: I mean, they can continue to gaslight us with the national media, but the American people are smart, they know what’s going on. They see it, they feel it in their pocketbooks, so oversight is a really good way, like you said, to … bring light to issues that are happening in real time and provide solutions on how to deal with them.”

“So I think the border is chief among those, I mean, Republicans are committed in their commitment to America to secure that border, and part of that is going to be … a range of Oversight hearings that’s going to highlight the failures of this administration on dealing with the crisis at the border,” continued Fry. “Look, every single town in this country is seeing overdoses spike from fentanyl. I mean, we’re at an all-time high, you’re seeing border crossings at an all-time high, and people see it, they feel it in our communities, and it’s because of the failures of this administration to secure the border and enforce the laws. So oversight is going to provide not only a why, but a how to fix it.”

Boyle asked Fry if Americans can expect impeachments over the handling of the border crisis, including a potential impeachment of Department of Homeland Security Secretary Alejandro Mayorkas, in addition to other actions to ensure accountability.

“Absolutely. For me, I think all options should be on the table as they should be for any Congress,” said the representative for South Carolina’s Seventh Congressional District. “But I also think in the same vein, having run against somebody who voted for [the] impeachment of a president … I think you’ve kind of lay your case out. I think you’ve got to develop testimony, real testimony in these hearings, to talk about the failures … and to expose them for what they are.”