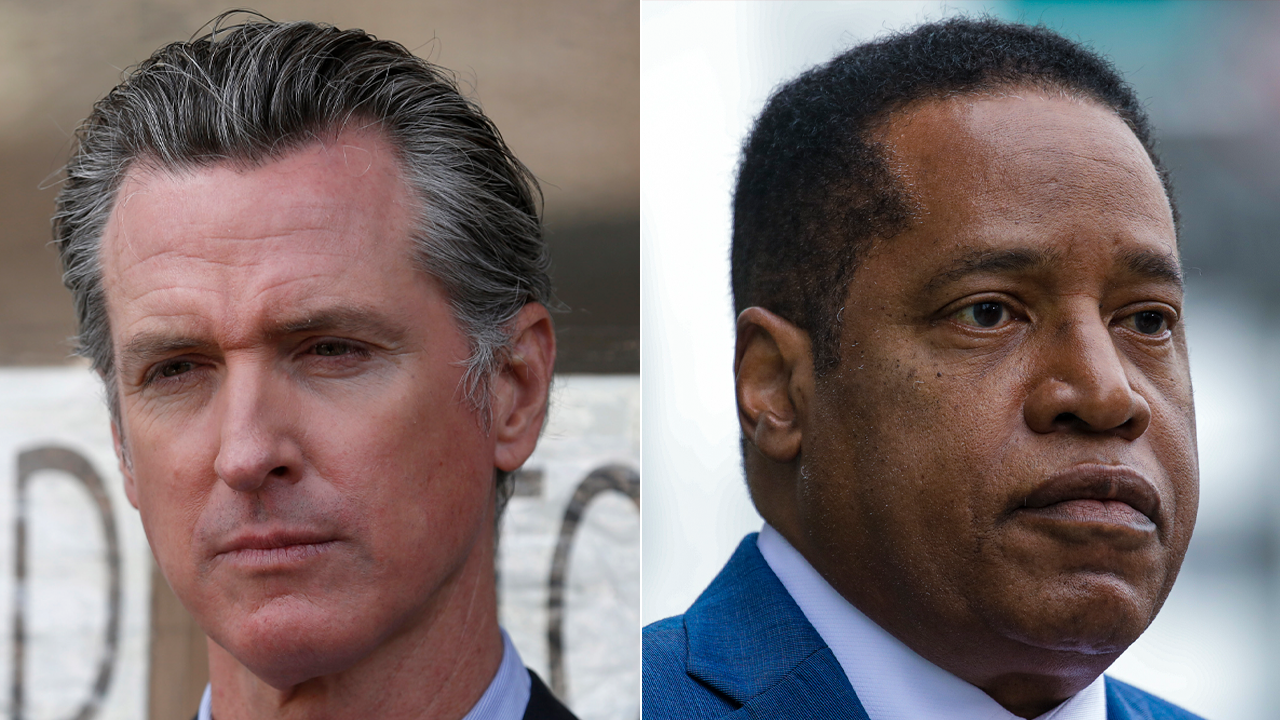 A top California Democrat, who has endorsed Republican gubernatorial candidate Larry Elder, warned Tuesday that the Golden State’s next generation will be disadvantaged if the incumbent is successful in beating back the recall.

Former State Sen. Gloria Romero told Fox News that education is a top issue for her because of her upbringing. She is the daughter of a mother with a sixth grade education, who went on to earn a Ph.D. and chair the state’s Senate Education Committee.

“To me, education is a civil rights issue, and especially in California with over 6 million children in the public school system,” she said, lamenting the percentages of minority children in the state who are unable to perform in math and reading at a grade-level standard.

“And now they are trying to teach our youth that two plus two doesn’t even equal four. To me I believe school choice is what breaks the chains of poverty,” she added.

“And I’m a Democrat. I have personally seen the hostage-taking, the political hostage taking, in Sacramento. I have seen personally, whether it was by the humongous campaign contributions, the outsized influence of how policy is written,” she said. “Basically no budget gets decided without the input of the CTA (California Teachers Association). So what happens is basically it’s like Groundhog Day – except when it comes to our schoolchildren it’s a very serious negative effect.”

She continued, “As a Democrat, I really am disappointed in a Democratic Party that purports to stand for the rights of minorities [and] working-class communities and, yet, it fails on the most important issue for us: education.”

Romero said Newsom will likely be emboldened to shut California schools down again, and continue to be at the whim of “special interests that run the show” at the state capitol.

The former Senate leader added that rank-and-file teachers in her state don’t necessarily like their union dues going in such large proportions to leftist political endeavors, adding that the recall vote is an opportunity to break the “system”.

“I found no stronger voice than Larry Elder, who actually survived that and is an eloquent speaker on the need for school choice,” she said.