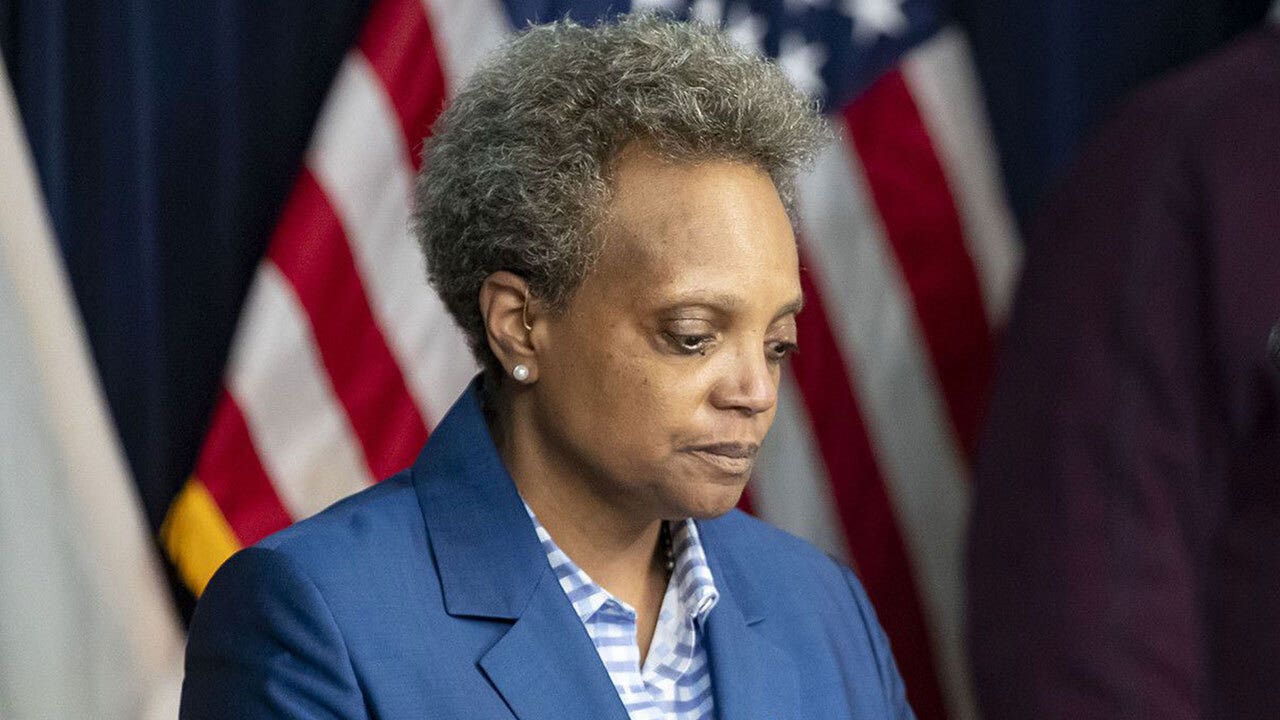 Chicago continued to see a surge in violence Tuesday as three teenagers were among twelve shot through the city. Pete Keller, a former Chicago gang member and drug dealer, became a city activist to find solutions to improve his community.

Keller said on “The Story” that Mayor Lori Lightfoot is detached from urban Chicago. He urged her to connect with grassroots organizations already addressing the crime which is plaguing the city.

“Instead of spending so much of the taxpayers’ money, and hundreds of thousands trying to get these tactical units out, and putting more money into the blue, we need to start dealing with those who are already out here doing it,” the United Legion One Nation (ULON) founder said.

Chicago has seen 2,800 shootings in 2021, up 11 percent since last year. Over the weekend, the city saw at least 39 people wounded in shootings. This comes as Lightfoot’s city vaccine mandate deadline is set for October 15, which has sparked some blowback among law enforcement.

Chicago police union president John Catanzara pushed back, telling officers not to share their medical information. He says the mandate will leave Illinois‘ largest city without 50 percent of police patrols this weekend.

Keller said that the only way to slow down the crime is to start with the “babies” before they get wrapped into gang violence and drug dealing. He added gangs aren’t leaving paper trails.

He urged Lightfoot to get away from the idea to go after “the assets and sue them.” The Democratic mayor said in September she hoped to curb violence by allowing legal action against gangs before unveiling her 2022 $16 billion budget proposal.

“Now all the kids feel that there’s not going to be any consequences for what they do,” Keller said. “We’re going to attack the kids, the younger people, to make them change their minds.”

Keller said there are parents, activists, and other organizations on the front lines that are “tired of being tired.” He called on the mayor to join them to “deal with the problem” against the “mayhem” in Chicago.