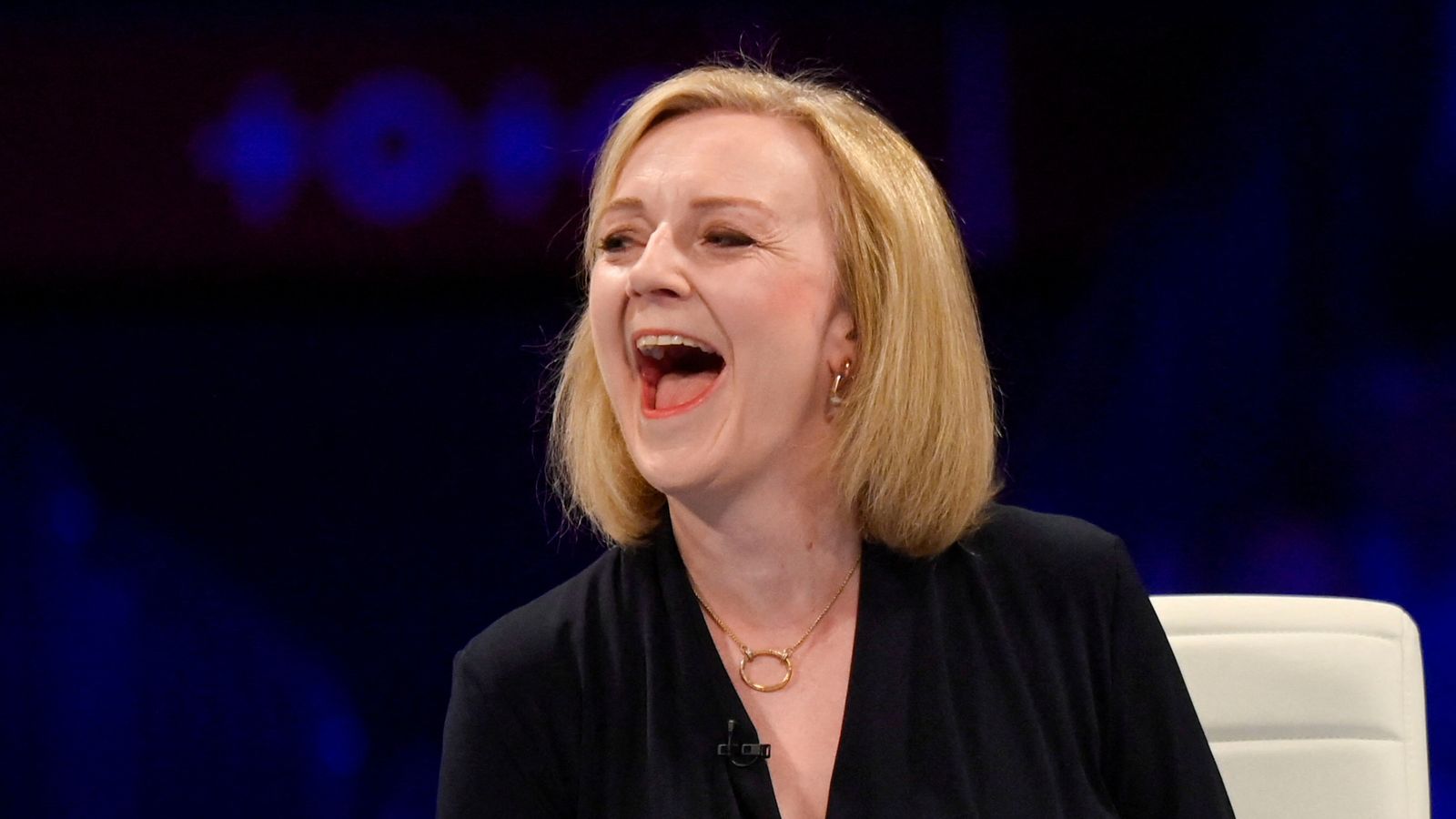 A woman on Twitter named Liz Trussell is having her very own John Lewis moment as people confuse her for Britain’s next prime minister.

Ms Trussell appeared to have nabbed the Twitter handle @LizTruss before the Conservative leader (who goes by @trussliz), with rival party leaders and even the Swedish prime minister messaging the wrong account.

While some people might have corrected those who had tweeted them by mistake, Ms Trussell has been sending cheeky replies with somewhat hilarious results.

Caroline Lucas, the co-leader of the Green Party, thought she had unleashed a stinging attack on the next prime minister when she wrote: “@LizTruss still doesn’t get it – Boris Johnson did *not* get Brexit done, his myriad mistakes over Covid cost countless lives, & he leaves having disgraced his office.

“Meanwhile, she’s campaigned as a right wing ideologue & will govern as such – which is a disaster for all of us.”

When another Twitter user chimed in with “and I bet she likes cake”, Ms Trussell was only too happy to confirm the inevitable and wrote: “I love cake.”

A few hours later, it was the Swedish prime minister’s turn to message the wrong Liz.

Magdalena Andersson swiftly deleted her post, but not before Ms Trussell expressed a willingness to meet.

She even suggested the Scandinavian leader should bring a delicacy from her home nation, and wrote: “Looking forward to a visit soon! Get the meatballs ready.”

Twitter user Mollymoo was flying the flag for feminism when she wrote: “Many congratulations to @LizTruss well done.

“Show them all that the best man for the job is a WOMAN.”

Some Twitter users realised Ms Trussell wasn’t the UK’s next prime minister, but reached out anyway to show their support.

Soulis Theodosiou was perhaps being overly optimistic when she wrote: “There must be a way the new Prime Minister can be appointed via Twitter and the Queen accidentally appoints @Liztruss instead.”

Ms Trussell backed herself to form a close friendship with her royal namesake and wrote in reply: “Yes!!!!!! Me & Queen Liz would deffo be besties.”

Jake Graham liked what he saw when he looked at Ms Trussell’s profile photo and wrote: “Liz Trussell who has the @Liztruss Twitter handle looks like an absolute hun! Can we please have her as PM instead? @loveofhuns.”

Ms Trussell approved of this message and gave it a retweet.

Another Twitter user, simply named “Alan”, said Ms Trussell would get his backing if “you give us maccies all day breakfast”.

Mr Trussell was loving it and replied: “Don’t worry I got you.”

Ms Trussell’s experience is similar to that of American father-of-four John Lewis, who receives more than 50,000 tweets a year from people trying to contact the British retail chain.

The real Liz Truss will become the next prime minister after defeating Rishi Sunak in the Conservative Party leadership contest.

Ms Truss, who was the favourite to win, will succeed Boris Johnson on Tuesday and become the nation’s third female leader.