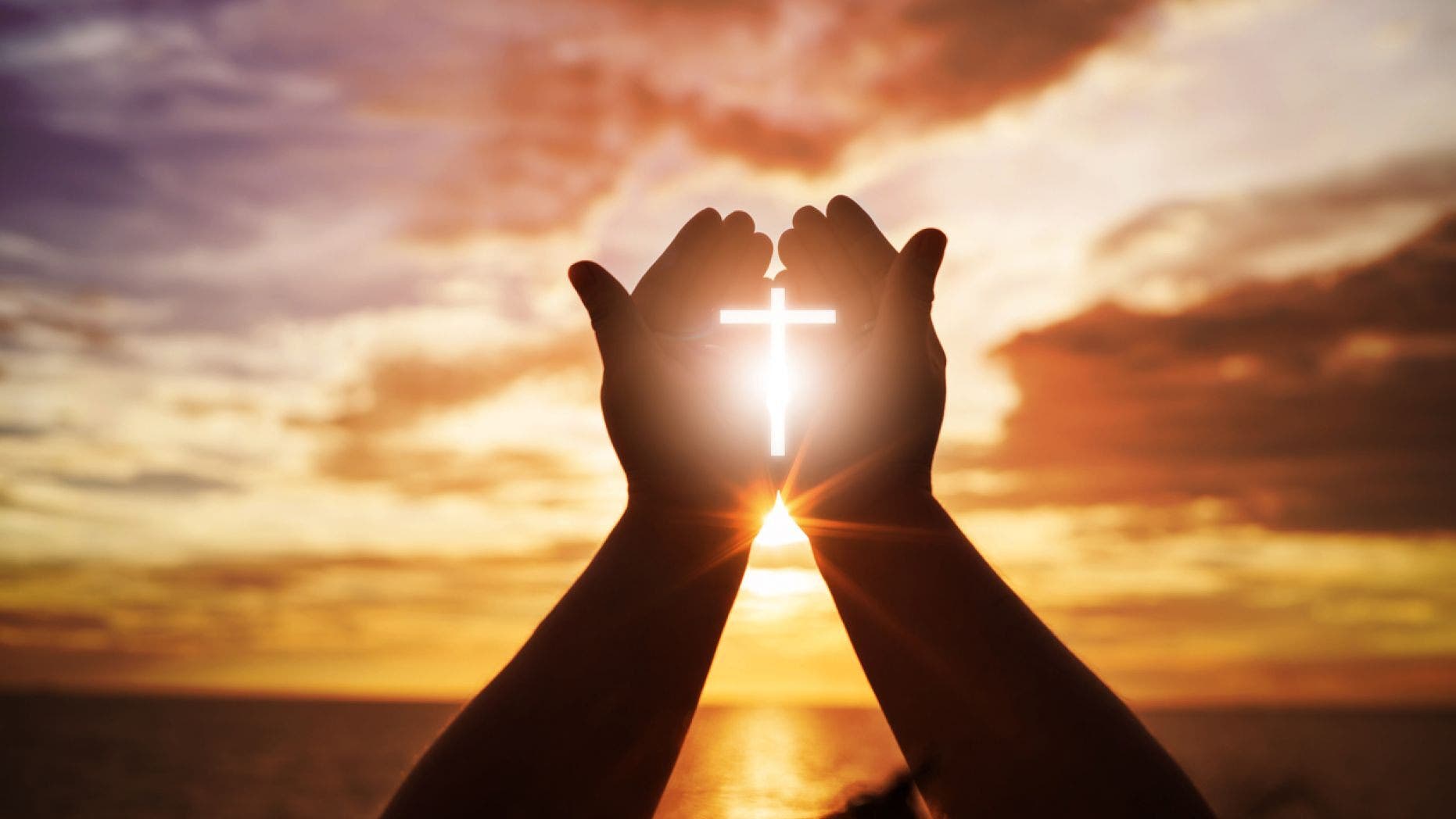 Former high school football coach Joe Kennedy is asking the Supreme Court to intervene after a prolonged legal battle over his decision to pray after games.

Earlier this year, the Ninth Circuit Court of Appeals ruled that Bremerton School District in Washington state lawfully fired Kennedy when he defied their order not to pray.

First Liberty Institute, a religious liberty law firm that is representing Kennedy, has argued that the school district infringed on his constitutional rights.

Kelly Shackelford, president, CEO and chief counsel at First Liberty said Tuesday: “No American should be forced to choose between their faith and the job they love.”

FOOTBALL COACH FIRED FOR PRAYING ON FIELD TO TAKE APPEAL TO SUPREME COURT: ‘STAND UP FOR YOUR FAITH’

“The Ninth Circuit’s opinion threatens the rights of millions of Americans who simply want to be able to freely exercise their faith without fear of losing their job. We hope the Supreme Court will right this wrong and restore Coach Kennedy to the football field where he belongs.”

Americans United for Separation of Church and State praised the appeals courts’ decision in the spring, stating that it protected students’ religious freedom.

“Public schools must provide an inclusive and welcoming environment for all students, regardless of their religious beliefs,” Americans United vice president and legal director Richard B. Katskee said in March.

“That includes ensuring that student athletes don’t feel compelled to pray or participate in religious activities to secure their place on a team. Americans United argued, and the court agreed, that the Bremerton School District did the right thing: It protected the religious freedom of all the students and their families. Americans United was proud to support the district’s efforts.”

The Supreme Court declined in 2019 to hear Kennedy’s appeal after the Ninth Circuit rejected his case. As part of the Supreme Court’s initial decision, four conservative justices  – Thomas, Alito, Kavanaugh, and Gorsuch – indicated Kennedy’s case could succeed after further litigation.

Citing “important unresolved factual questions,” he said it would be difficult to adequately address Kennedy’s free speech claim. Yet and still, he argued that “the Ninth Circuit’s understanding of the free speech rights of public school teachers is troubling and may justify review in the future.”

In order to hear a case, the Supreme Court typically just needs four justices to grant certiorari. Since the 2019 decision, the court has added another conservative justice in Amy Coney Barrett.