House Foreign Affairs Committee Chairman Michael McCaul (R-TX) said on Sunday that skeptics of aid to Ukraine do not understand “what’s at stake.”

“I think there’s enough support on both sides of the aisle. Majority in the Democratic Party, majority in the Republican,” McCaul said about members of both parties supporting aid for Ukraine.

McCaul added, “We have to educate our members. I don’t think they quite understand what’s at stake.” 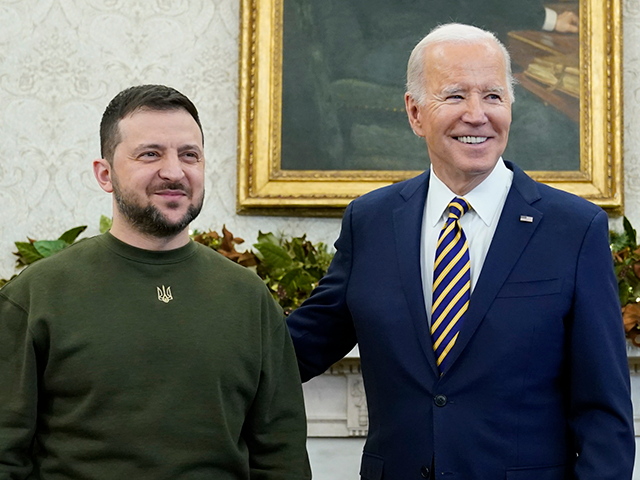 The Texas Republican contended that the potential fall of Ukraine could cause a cascade effect, which could create conflict between China and Taiwan.

“If Ukraine falls, Chairman Xi in China’s going to invade Taiwan. It’s Russia, China. Iran is putting drones in Crimea, and North Korea that is putting artillery into Russia,” he explained to CNN. “They have to understand the case. And they talk about the border, not mutually exclusive at all. We can do both. We’re a great country. We can walk and chew gum at the same time.”

CNN explained that the time for the West to win the conflict for Ukraine is quickly dwindling:

Meanwhile, Russia’s invasion of Ukraine has reached a critical moment. Time is winnowing for the US and its allies to send more powerful weapons and to train Ukrainian soldiers how to use them before the second, possibly decisive, year of the war, which could see Russia launch a ferocious new offensive.

In recent days, the Biden administration has been engaged in standoff with Germany over whether to send tanks to Ukraine.

German officials have indicated they won’t send their Leopard tanks to Ukraine, or allow any other country with the German-made tanks in their inventory to do so, unless the US also agrees to send its M1 Abrams tanks to Kyiv – something the Pentagon has said for months it has no intention of doing given the logistical costs of maintaining them.

The Texas Republicans’ dramatic rhetoric about the stakes for the conflict between Russia and Ukraine mirrors other establishment Republicans, such as Sen. Lindsey Graham (R-SC). 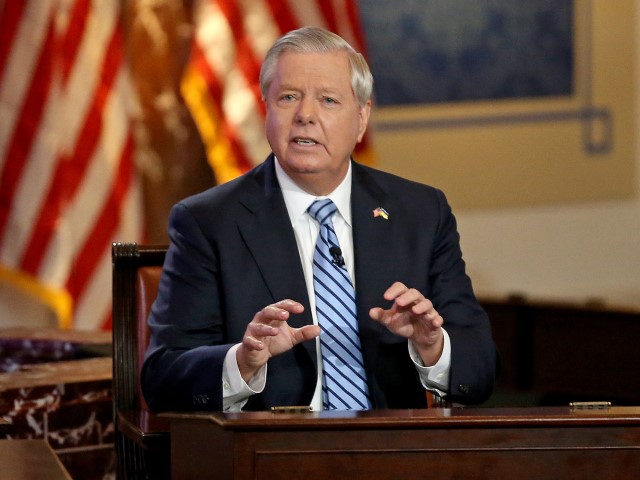 Graham, who recently met with Ukrainian President Volodymyr Zelensky, said on Friday, “To achieve that goal, the Ukrainian military needs tanks. I am tired of the s*** show surrounding who is going to send tanks and when are they going to send them. Putin is trying to rewrite the map of Europe by force of arms. World order is at stake,” the South Carolina senator said.

McCaul said in a mid-December interview that providing more military aid to Ukraine would help destroy the Russian military.

“I support Ukraine. I think going with the amount of investment we’ve had is very small relative to destroying the Russian military. And that’s what we’ve done without one American soldier being attacked, killed, or in country. To me, that’s a pretty good investment,” McCaul remarked.