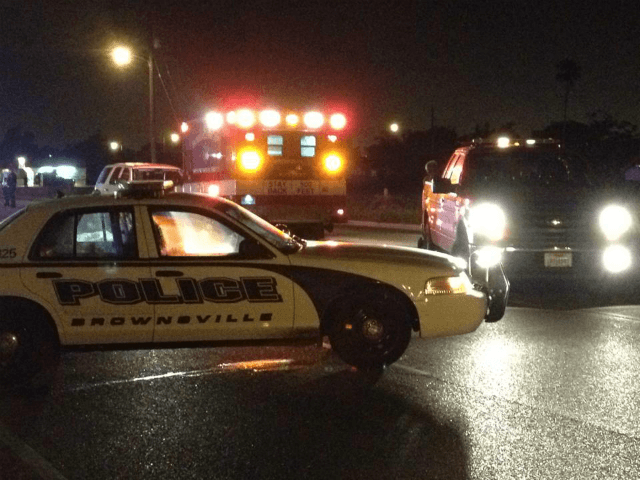 A convicted human smuggler will spend close to five years in prison for his role in a high-speed chase near an elementary school. The ensuing crash left six people injured, including innocent motorists.

The charges stem from a human smuggling attempt on the western side of Brownsville, in a neighborhood that is just north of the Rio Grande and the border fence. That attempt ended in a crash after Hernandez tried to escape from authorities. According to information released by the U.S. Attorney’s Office, during the sentencing hearing, Olvera heard witness testimony from the victims of the crash, including an innocent motorist who had to be rushed to a local hospital with a punctured lung, a damaged vocal cord, severe head trauma, four broken ribs, a broken clavicle, a broken scapula, and broken teeth. The judge also saw surveillance video of a high-speed chase and the subsequent crash.

On the day of the crash, Hernandez had made his way to the western side of the city to pick up a group of migrants who had been smuggled into the country. Federal authorities spotted the group of migrants as they got into Hernandez’s SUV. The agents witnessed him speeding away, reaching speeds of close to 100 miles an hour. Local police and Border Patrol agents followed him and tried to stop him. One of the areas that Hernandez drove through at a high rate of speed is a local elementary school called Garden Park.

As he tried to flee, Hernandez crashed into an innocent motorist and then ran away leaving the vehicle and the victims at the scene. Authorities tracked him down and arrested him.

Luisana Moreno is a contributing writer for Breitbart Texas.