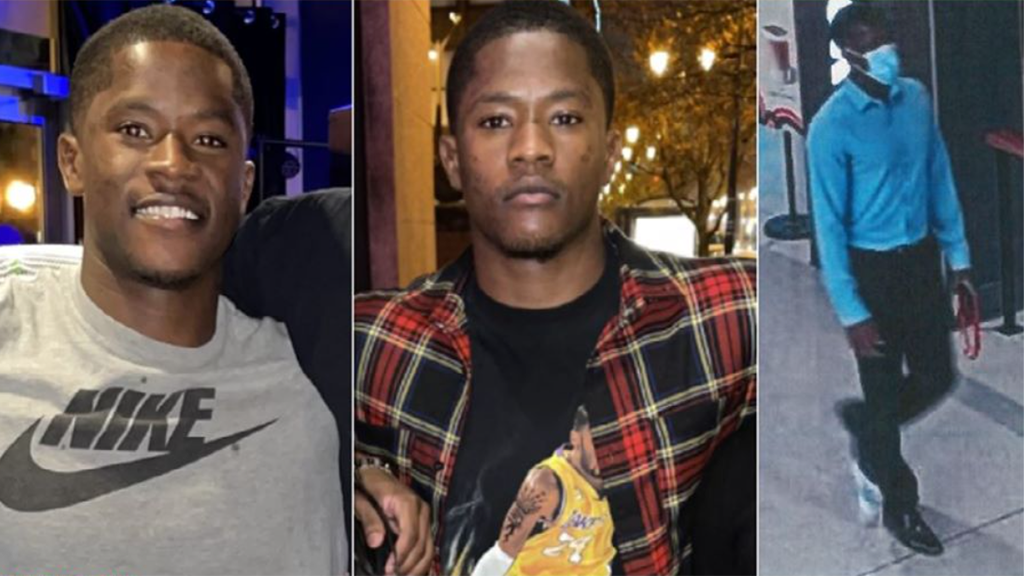 Amid the disappearance of 22-year-old Gabby Petito and subsequent discovery of her body on Sunday, Illinois investigators have been searching for a 25-year-old graduate student for nearly a month.

Jelani Day, 25, was last seen in Bloomington on August 24. His family in Danville and a faculty member at Illinois State University reported him missing after he did not show up for class for several days.

Now police are asking the public for tips as the search for the young man continues. Bloomington police said Monday that they need tips from the public to aid the ongoing search for Day, whose car was found August 26 in a wooded area in Peru, about 60 miles north of Bloomington.

“What we want is any factual tip, even as simple as, ‘Hey, you know, we saw him walking last month on the quad’ or something. That would be a good tip,” said John Fermon, a public information officer for the Bloomington Police Department.

Day’s mother, Carmen Bolden Day, said it’s not like him to disappear without telling someone about his whereabouts.

She said her son wants to become a doctor and he was attending Illinois State University to get his master’s degree in speech pathology.

“I need him to come home so that he could continue his journey of becoming Dr. Jelani Day,” she said.

Earlier this month, investigators found a body during the search for Day. But more than two weeks later, the LaSalle County Coroner’s Office has released no positive identification on the body, saying that could take several weeks.

Day’s mother told WGLT she thinks that investigators have lost momentum after the discovery of the body.

“Since they found that unidentified body, it doesn’t seem to me that they are pushing to continue to look for my son,” she said.

Bolden Day also told the station she feels a disparity between the amount of coverage Petito has received and what her son has gotten. She clarified that those comments in no way diminish the pain Petito’s family has gone through, merely that her son deserves more attention and resources.

Fox News has reached out to both the Bloomington Police Department and the LaSalle County coroner’s office for comment.

Anyone with information should contact BPD Detective Paul Jones at 309-434-2548.