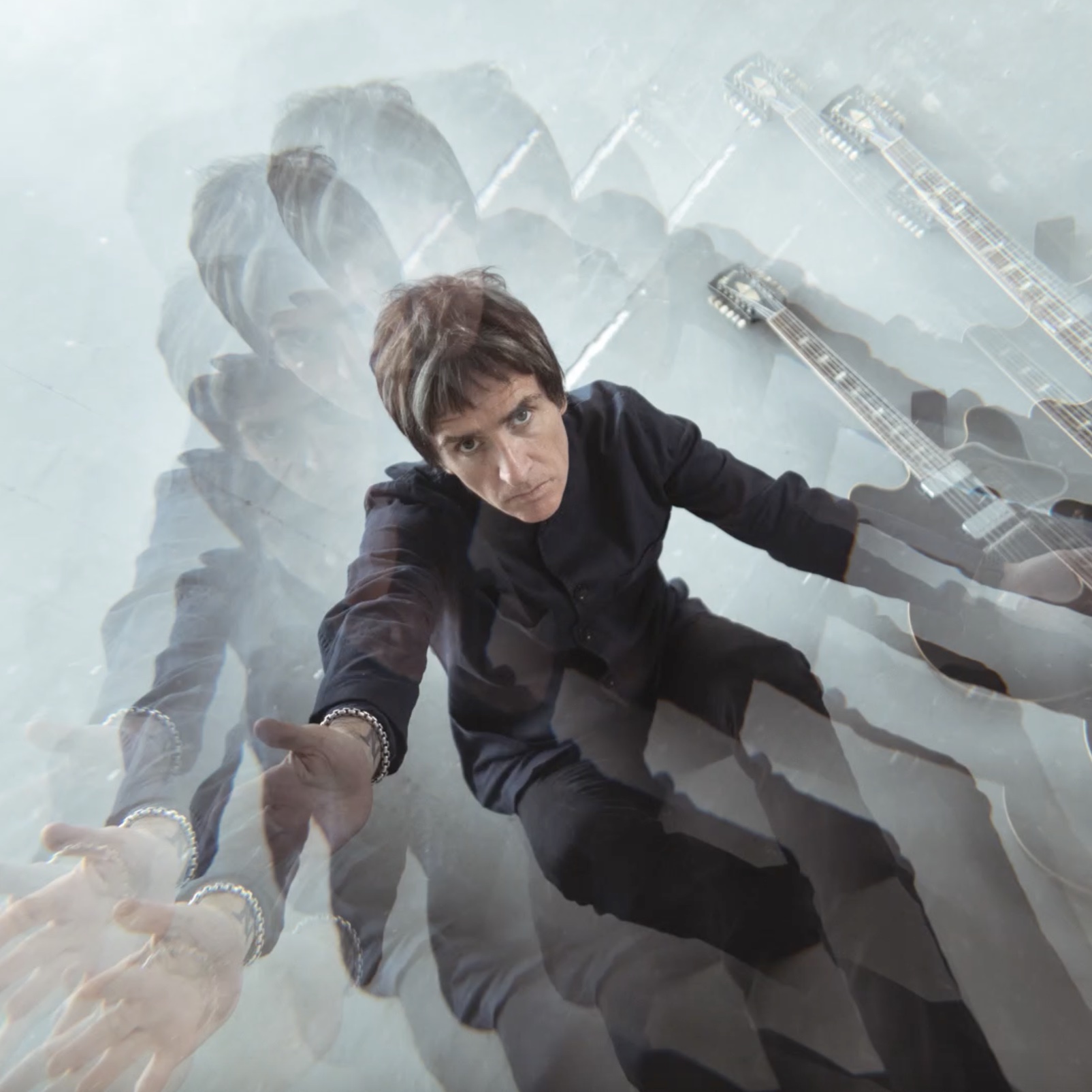 It’s a good day to be a fan of the non-terrible members of The Smiths.

Johnny Marr just revealed the official release date for the full release of his upcoming Fever Dreams project after unveiling back in August that the first of its four parts would be out this Friday (October 15).

“There’s a set of influences and a very broad sound that I’ve been developing – really since getting out of The Smiths until now, and I hear it in this record,” Marr said in a statement. “There are so many strands of music in it. We didn’t do that consciously, but I think I’ve got a vocabulary of sound. And I feel very satisfied that I’ve been able to harness it.”

The 16-track double album is due out on February 25 via BMG and will be available in a number of collectible formats, including limited edition white vinyl, cassettes, and signed prints from his official store as well as a limited edition turquoise vinyl exclusive to independent record stores.

Additionally, those who pre-order the album through Marr’s official store will get a discount on tickets to Marr’s upcoming livestream before they go on sale to the general public on October 20. The livestream, titled Live At The Crazy Face Factory, premieres on November 10. Curated by Marr himself, the livestream “allows fans the chance to step inside his custom-built Crazy Face Factory studio where Fever Dreams Pts 1-4 was created.” According to the description, it will feature both a discussion with Marr as well as a full-band live performance.

Check out the full tracklist for Fever Dreams Pts 1-4 below.