Kanye West has done plenty to air his grievances on social media, and now he’ll be doing it in interview form with Fox News host Tucker Carlson.

Sources with direct knowledge tell TMZ Ye landed in L.A. from Paris Thursday and almost immediately went to meet up with Carlson and team at his office in L.A. We’re told the two had a lengthy chat, which mostly focused on the recent attention Kanye’s generated through wearing a “White Lives Matter” shirt at his Yeezy fashion show. 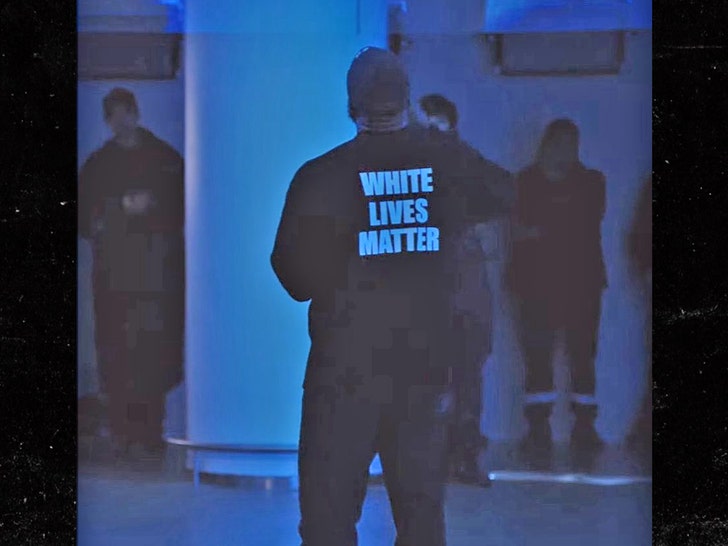 Among some of Kanye’s talking points — he says he feels he’s been perceived as a bully, and doesn’t think that’s true. He also says people believe he’s bullying black women, another point he refutes … and talks about how Hollywood “bullies” him.

We’re told Kanye also took some time to show Tucker some of his clothing designs around the office. 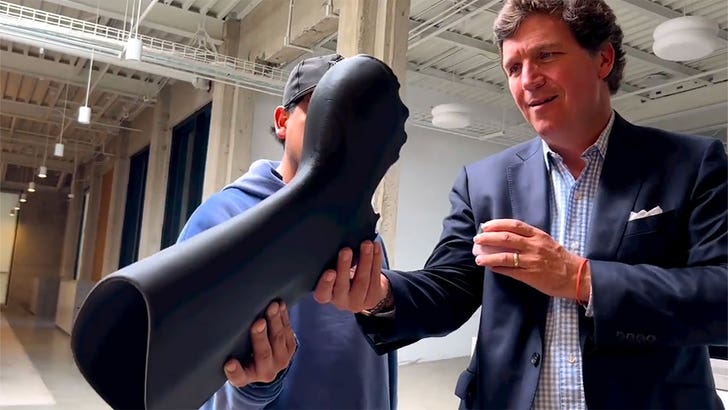 Of course, Kanye took a lot of heat for attacking Vogue editor Gabriella Karefa-Johnson after she posted her thoughts on the Yeezy show and Kanye’s choice of wardrobe. 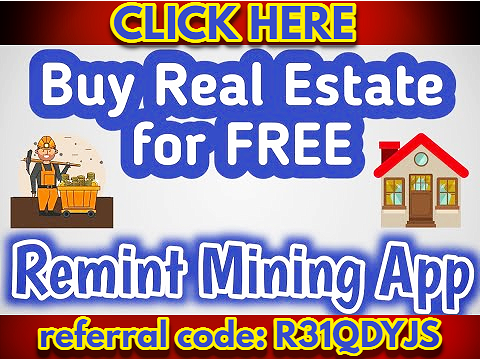 Kanye took to Instagram to slam Gabriella and her own clothing — but celebs like GiGi Hadid came to the Vogue editor’s side … defending her against Ye.

For what it’s worth … Kanye and Gabby sat down for 2 hours after the nasty back-and-forth to talk about their disagreements. 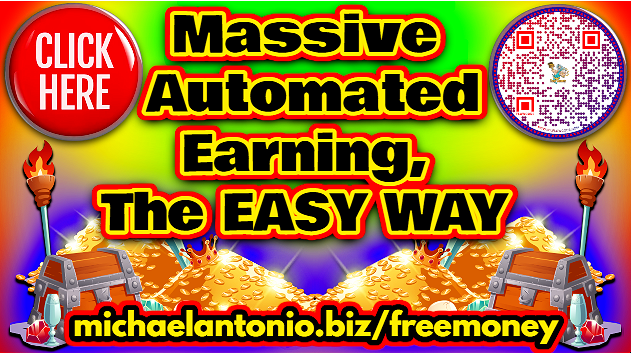 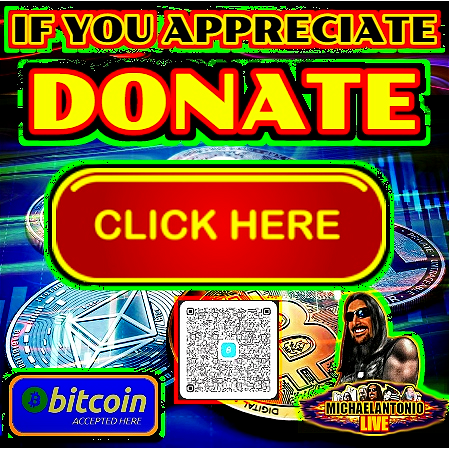 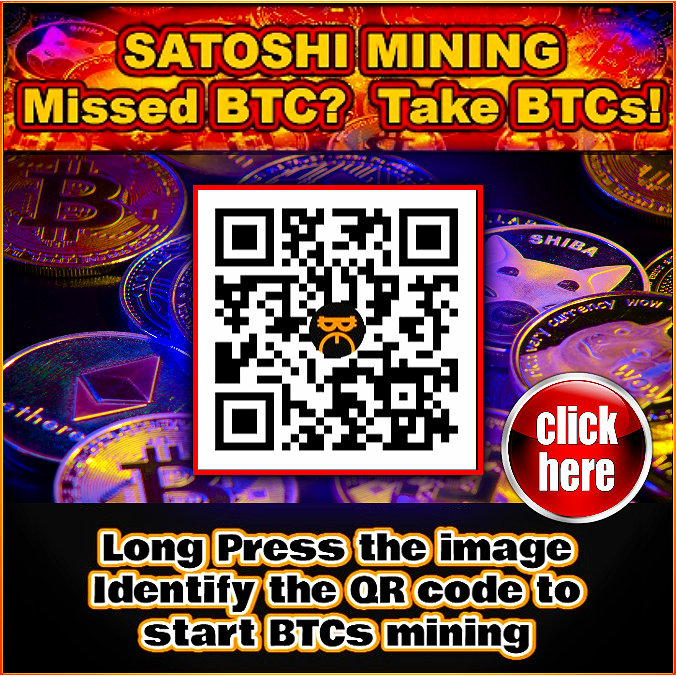