Lance Armstrong is a married man — he just tied the knot with his longtime girlfriend … and the ceremony went down in a very familiar place for the former cycling star — France!

Armstrong posted a bunch of photos Tuesday morning of the amazing event … calling his special day with Anna Hansen the best “ever.”

“It was an evening full of laughter and plenty of joyful tears,” Armstrong said of the wedding … before adding, “Hope you are all having an excellent summer – I sure as hell am.”

The 50-year-old, who won 7 straight Tour de France crowns from 1999 to 2005 (but was later infamously stripped of the honors), initially began dating Anna back in 2008 — and he said in his post Tuesday she’s been his “absolute rock the past 14 years.”

“Let me be clear,” Lance wrote on his Instagram page, “I would not have survived [the 14 years] without you. I am so proud of the couple we have become.” 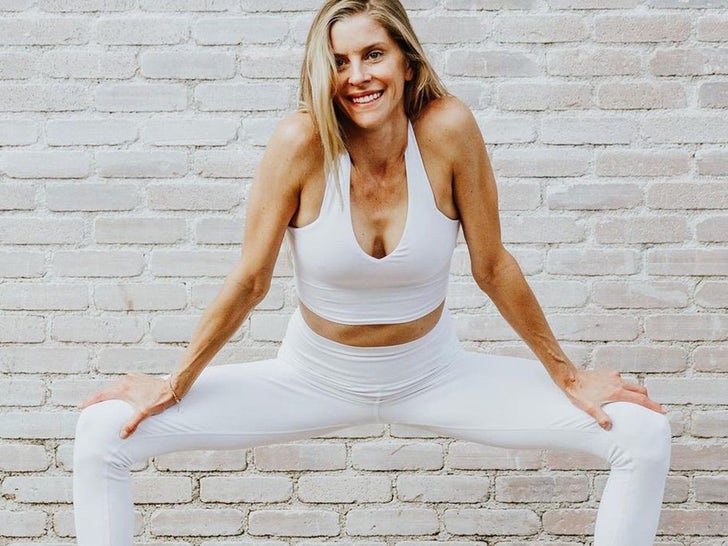 The two have two children together — and Lance said he was so happy both could attend their ceremony, calling it “so special.”

“I love you immensely,” Armstrong said to Anna in his post, “and will always be here for you and our family.”

This is Armstrong’s second marriage — he previously wed Kristin Richard in 1998.