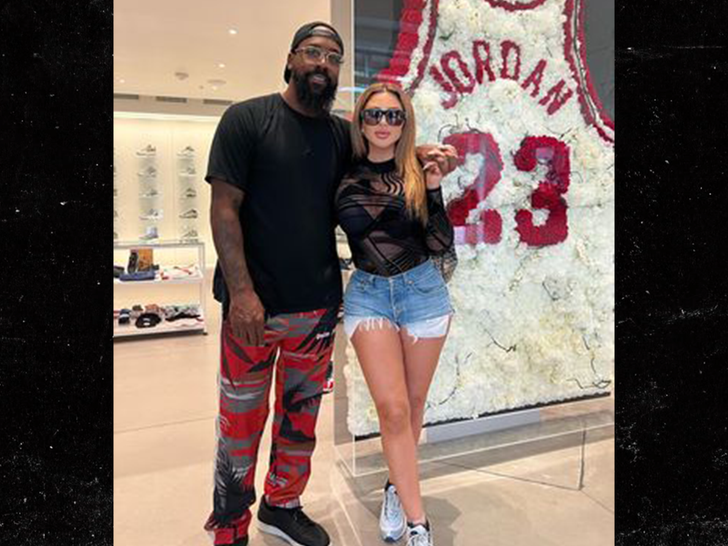 Larsa Pippen and Michael Jordan‘s son, Marcus, just went Instagram official … and Scottie Pippen may have taken a stray in the process!

Scottie’s ex-wife of 24+ years (they divorced in 2021) posed in a see-through shirt and short-shorts with 32-year-old Marcus on Monday at his Trophy Room retail boutique in Orlando … and the two are clearly holding hands.

But, what makes the whole thing a bit awkward … the two are standing right in front of a floral arrangement designed to look like the Chicago Bulls legend’s number 23 jersey. 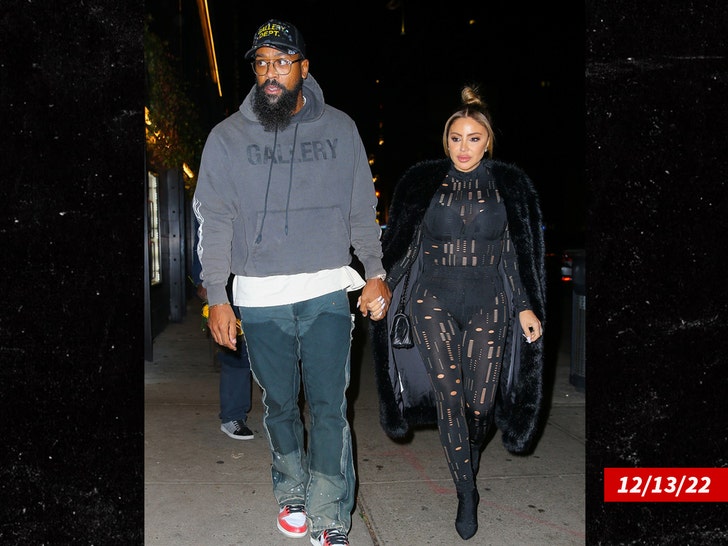 Of course, Scottie and MJ had a notoriously rocky relationship … and the all-time legendary teammates are far from best friends.

Larsa has downplayed the situation from the jump, claiming several times it’s not an issue because the families don’t hang out.

Marcus and Larsa first sparked dating rumors when they were spotted in Miami late last year, and haven’t shied away from cameras since.

Pippen previously claimed they were just friends … but this picture says differently.