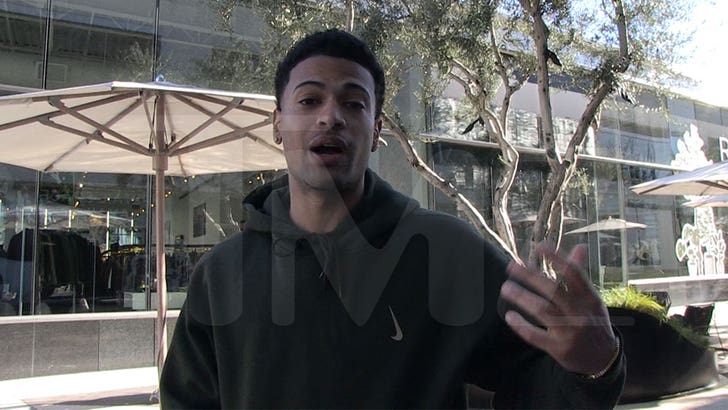 “Love Island USA” star Timmy Pandolfi is explaining the reasons behind his breakup with Zeta Morrison … and it sounds like they just couldn’t keep the flame alive.

We got the personal trainer leaving Equinox in L.A. Monday and he told our photog one of the main reasons he and Zeta are no more is because their “romance ran thin.”

We know, shocking for a couple who met on reality TV. 😲 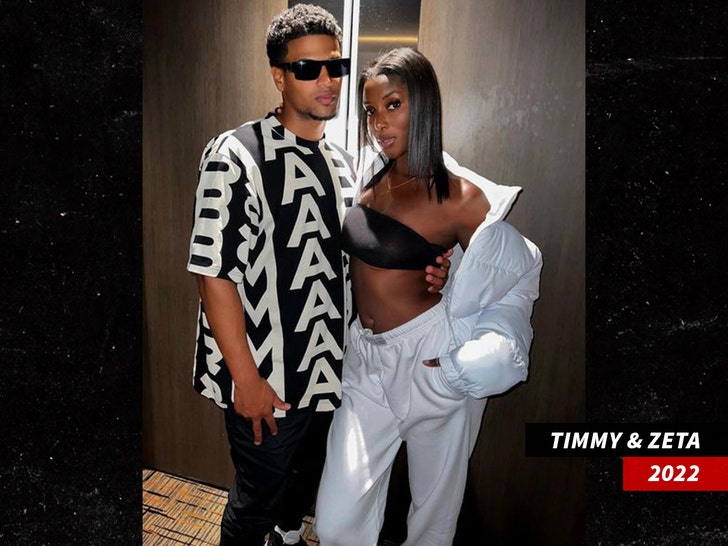 Timmy says they officially broke up this month and it doesn’t sound like there’s much hope for getting back together … telling us they’re not on speaking terms and he doesn’t get the feeling she wants to be friends. 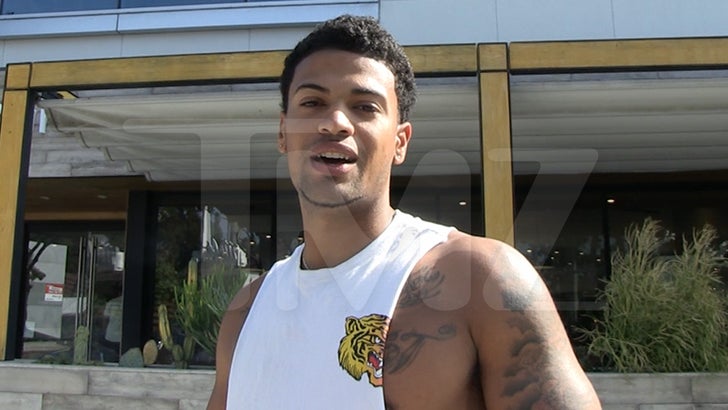 When we last got Timmy out back in October, he told us things between Zeta and him were great and they were still going strong after getting together on ‘Love Island.’

But Timmy says there are a lot of pitfalls that come with being in a relationship with someone from a dating competition show once the cameras stop rolling … and he breaks down some of the stress he was feeling.

Timmy also tells us he and Zeta were butting heads a lot and were combative, so it seems they just weren’t right for each other.

Now that he’s single, Timmy’s probably going to get a lot of attention in his DMs … but it sounds like he just wants to lay low.