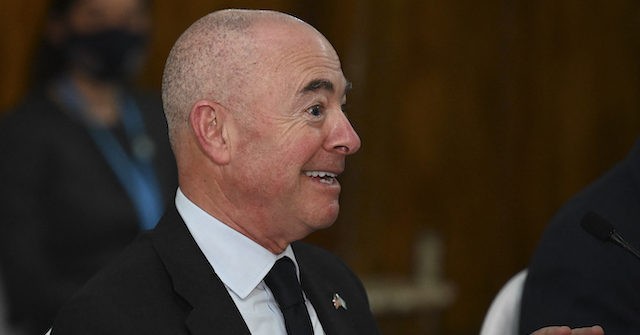 During a portion of an interview aired on Monday’s “NBC Nightly News,” Homeland Security Secretary Alejandro Mayorkas said DHS didn’t expect “the rapidity of the increase” of migrants that took place in Del Rio.

NBC News Correspondent Morgan Chesky asked Mayorkas if there were enough resources in place to handle the surge of migrants.

Mayorkas responded, “I don’t think we expected the rapidity of the increase that occurred.”