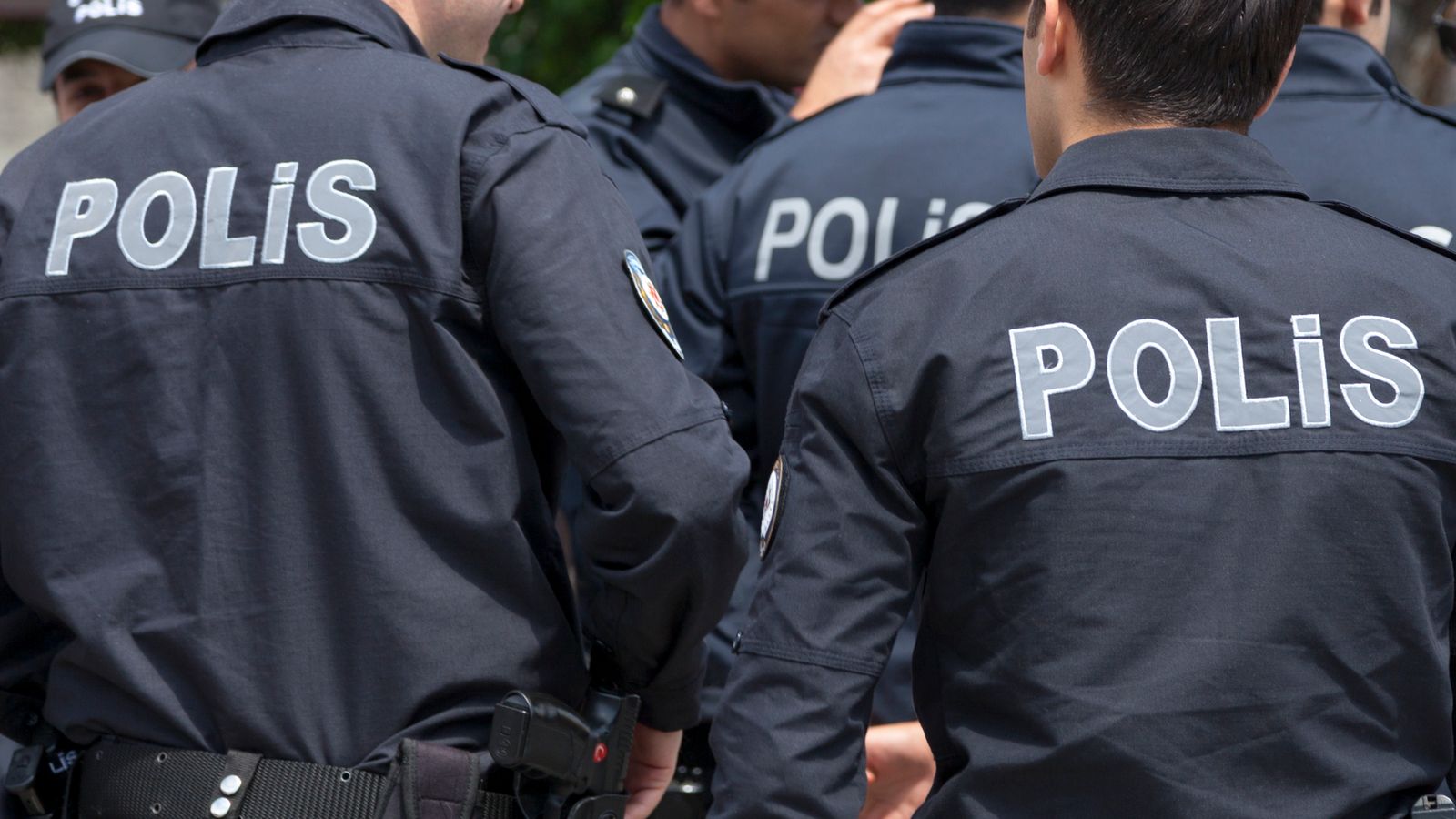 A Turkish man who was reported missing unknowingly joined search parties looking for himself.

Local media reported that Beyhan Mutlu, who lives in the Inegöl district of northwest Turkey’s Bursa province, was believed to be missing on Tuesday.

He had wandered away from his friends in a forest while drunk, according to the Daily Sabah website.

His wife and friends reported him missing after they were unable to get in touch with him for several hours.

Mr Mutlu, 50, later joined a group in the area who were helping the authorities search for him.

When members of the search party began calling out his name, he replied: “I am here.”

The authorities then took his statement before driving him home, NTV reported.

It was unclear whether he faced any penalty.