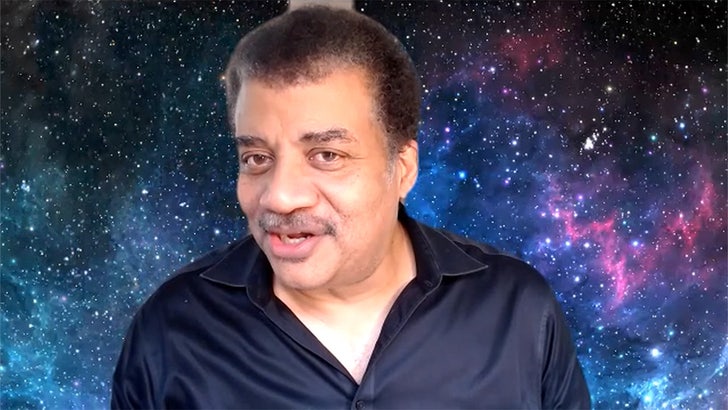 William Shatner‘s space flight won’t take a toll on his body despite his age … so says Neil deGrasse Tyson who explained why, by dropping some serious science knowledge.

The famed astrophysicist tells TMZ … he’s not worried about the fact Capt. Kirk’s all of 90 years old and off to space Wednesday morning. He says the kind of space flight Blue Origin’s designed to take is not like the old days where astronauts needed strenuous physical training.

So, what’s changed? Neil explains it’s not even about advances in the spacecraft itself … it’s more about where the New Shepard capsule ends up.

He says the bottom line is … Captain Kirk should have a cakewalk of a “mission” to space. As for being weightless up there — Neil says it’s not the lack of gravity Shatner needs to worry about, but the opposite.

TMZ broke the story … William will be part of the second crew to take the space flight … making him the oldest person ever to be launched into space.

BTW, Neil says it’s about damn time Shatner gets to finally go up to space, and he’s got some tips for him on what to do once in orbit. Yes, it involves Kirk’s most famous line!