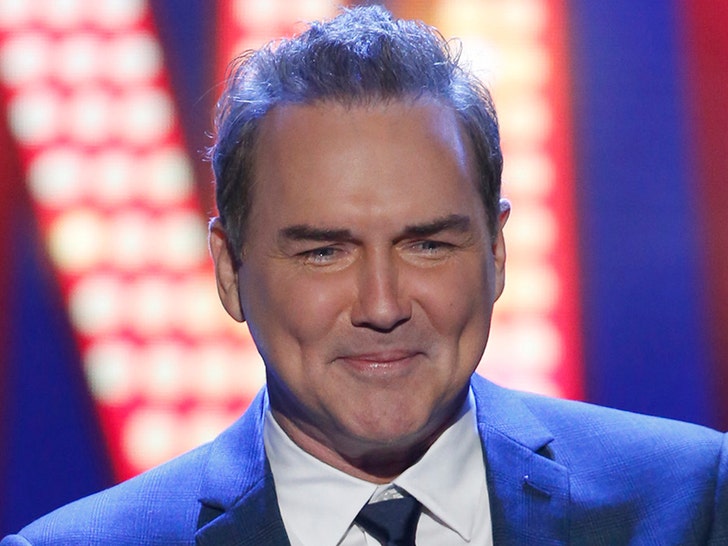 Norm Macdonald — a veteran comedian, actor, writer and producer famous from ‘SNL’ and more — has died.

According to his team, Macdonald passed away Tuesday after a multi-year, private battle with cancer that he kept hidden from the public, fighting the disease behind the scenes for nine years.

His longtime producing partner, Lori Jo Hoekstra, says … “He was most proud of his comedy. He never wanted the diagnosis to affect the way the audience or any of his loved ones saw him. Norm was a pure comic. He once wrote that ‘a joke should catch someone by surprise, it should never pander.’ He certainly never pandered. Norm will be missed terribly.”

The revelation is absolutely stunning … as Macdonald was a household name in comedy, and has been for decades. He’s perhaps most famous for being one of the OG ‘Weekend Update’ co-hosts on ‘Saturday Night Live’ — among many other TV shows and movies over the years.