Olivia Newton-John spoke openly about dying in one of her final interviews — and revealed that she was “sort of looking forward to” being around the energies of the loved ones who passed.

The iconic “Grease” star and four-time Grammy Award winner — who died Monday morning following a 30-year battle with breast cancer — opened up last year about how she had been contemplating dying.

“We all know we’re going to die, but I think we spend our lives in denial,” she said on the Australian podcast “A Life of Greatness.” “It’s extremely personal so it’s hard to put into words.”

The Australian actress continued: “I feel that we are all one thing and I’ve had experiences with spirits and spirit life. I believe there is something that happens.

Host Sarah Grynberg re-released the Feb. 2021 episode featuring the interview with Newton-John on Monday in her memory.

Just three days before her death at the age of 73, the cancer advocate shared what would turn out to be her final Instagram photo: a luminous throwback snapshot of her and husband John Easterling smiling and gazing into the distance.

Tap the right side of the screen below to watch this web story: 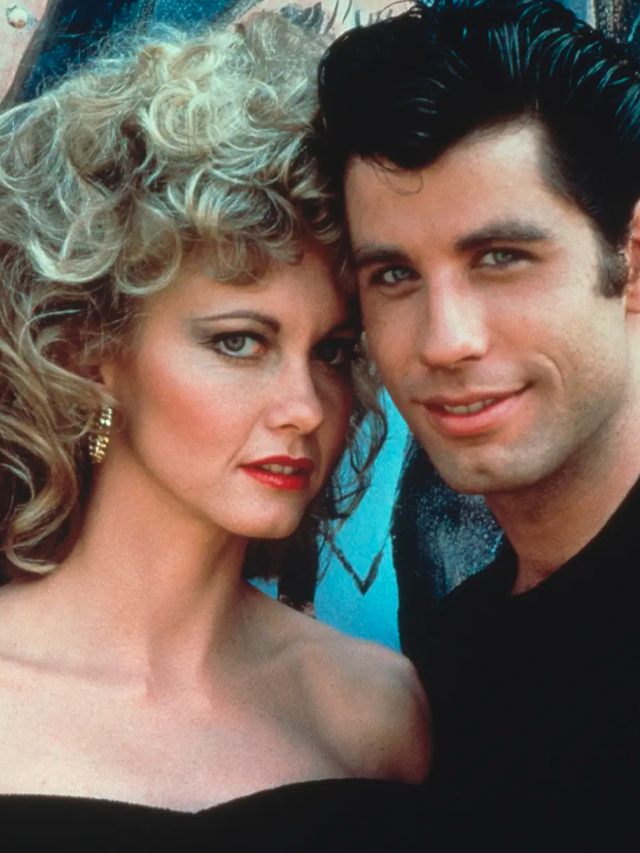 Newton-John’s husband, Easterling, 70, broke the news of her passing Monday on the star’s social media page, describing her as “a symbol of triumphs and hope for over 30 years sharing her journey with breast cancer.”

His statement was accompanied by a photo of an angelic-looking Newton-John with a beaming smile on her face, dressed in white and posing against a white background.

The “Physical” singer was diagnosed with breast cancer for the third time in 2017 after two previous bouts in 1992 and 2013.

Newton-John announced her latest health crisis only in 2018, revealing that she had stage 4 breast cancer that had metastasized to the base of her spine, and that her prognosis was bleak.

Besides her husband of 14 years, Newton-John is also survived by her daughter from her first marriage, Chloe Lattanzi, 36, who shared an undated photo on her Instagram with her mom just three days before the star’s death, writing in the accompanying caption: “I worship this woman. My mother. My best friend.”

The Hollywood legend’s passing inspired a tidal wave of tributes from her colleagues in the industry, led by John Travolta, who starred opposite Newton-John in the 1978 hit movie musical “Grease.”

“My dearest Olivia, you made all of our lives so much better,” Travolta, 68, wrote on his Instagram page. “Your impact was incredible. I love you so much. We will see you down the road and we will all be together again. Yours from the first moment I saw you and forever!”