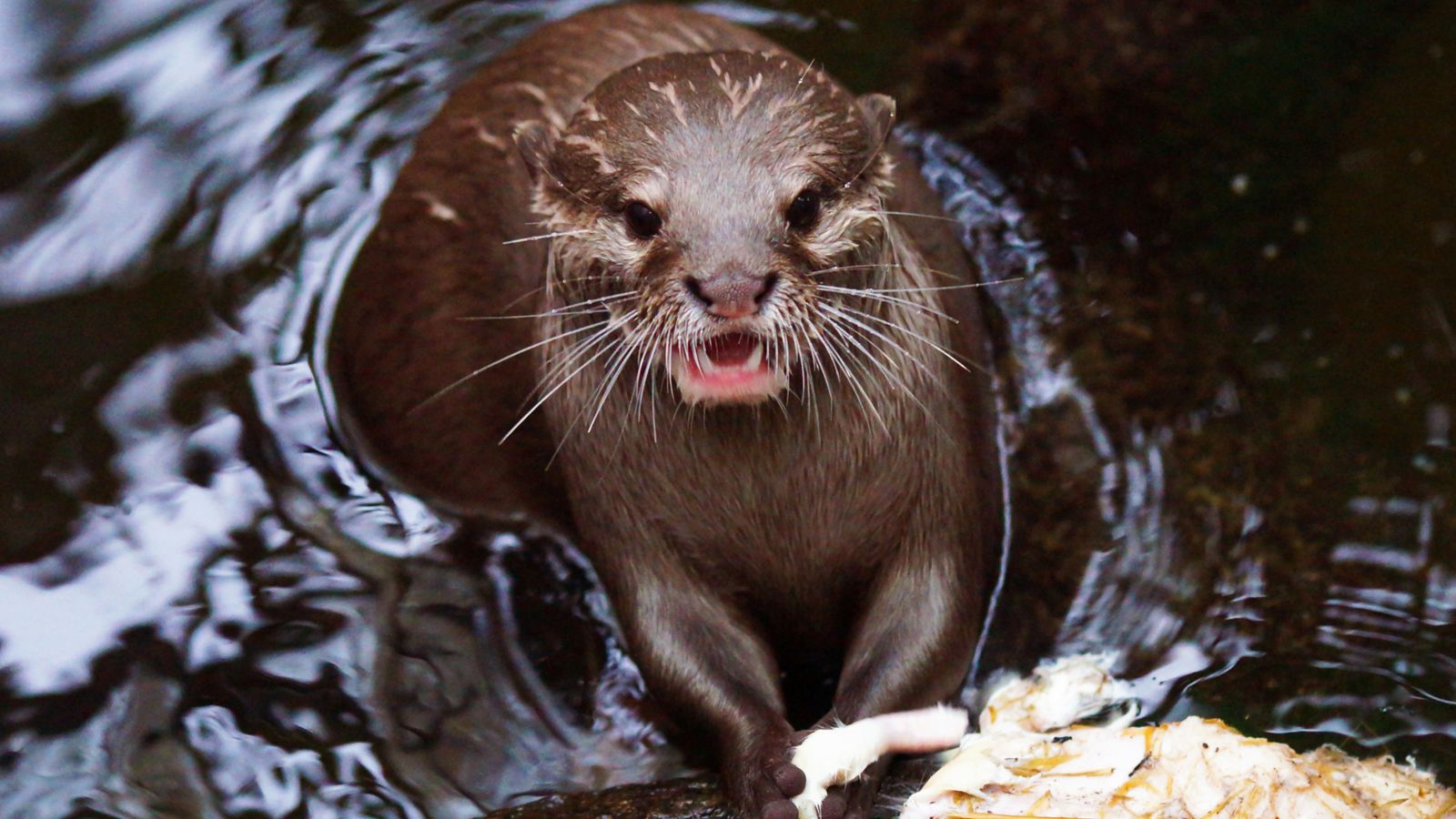 Several people in Corsham had reported their fish disappearing or being killed to the police, the local force said.

After consulting the Corsham Neighbourhood Team, officers say that from the information and images given to them by people they are “certain it is otters that are causing the damage”.

“We appreciate this is not a police matter but the fish are worth a lot of money,” Corsham Police posted on Facebook.

The force suggests covering garden ponds with a welded mesh or creating a wire fence around them about four inches above the ground.

“Both of which are harmless to the animal, but will deter it,” officers wrote.

Otters’ diets consist largely of fish and shellfish. There are only around 11,000 throughout England and Wales, making them a “vulnerable” species.

A study carried out by scientists at the University of Exeter in recent years suggested that otters juggle stones while they are waiting for food.

The experts at Exeter found that younger otters juggle to show they are excited for food, whereas older otters may do it to preserve brain function.