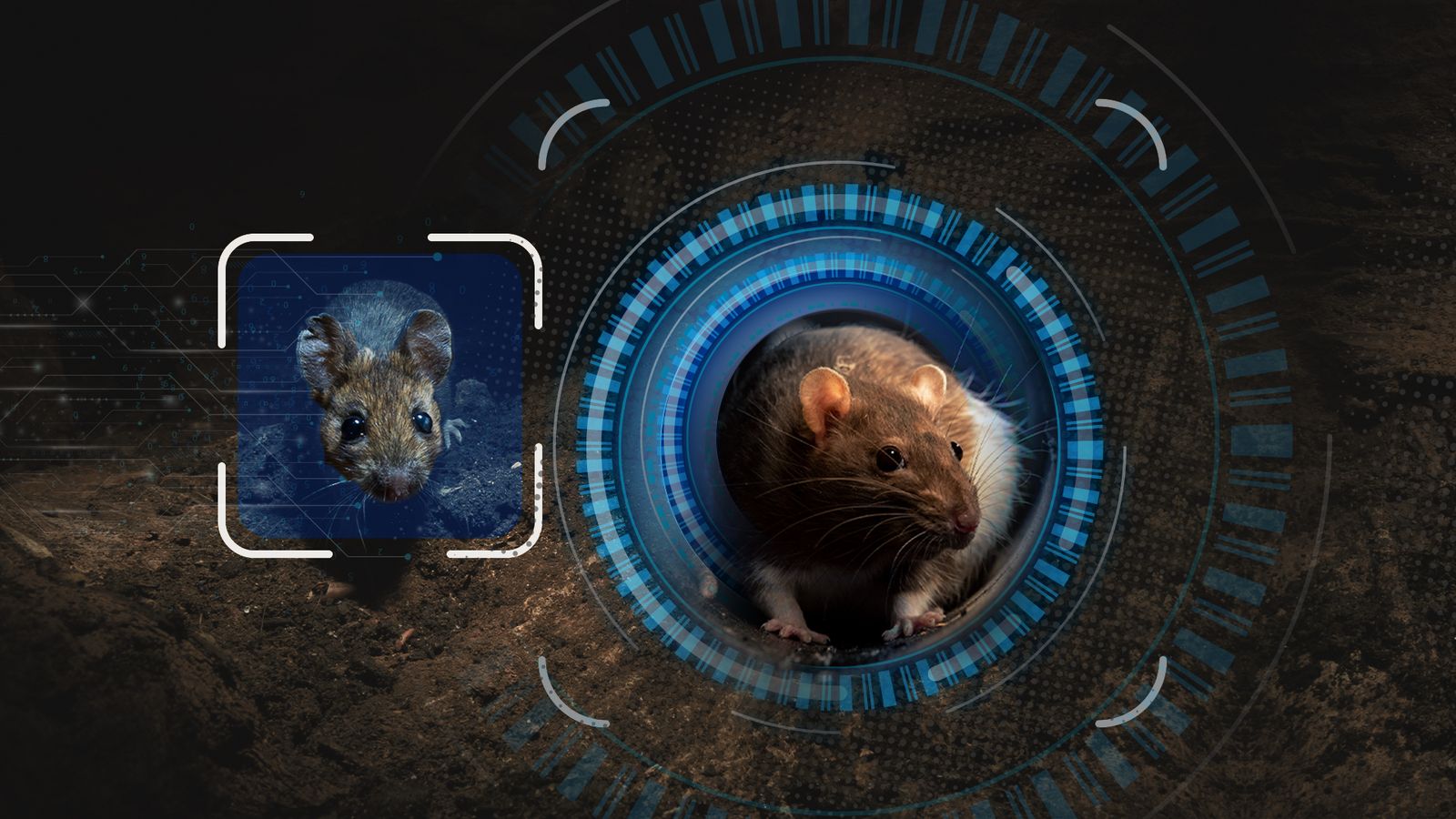 The world’s biggest pest-control group is planning to eliminate rats through the use of facial recognition, with trials now taking place in people’s homes.

The software – which Rentokil began developing 18 months ago alongside Vodafone – tracks rodents’ habits to help decide how to kill them.

Following laboratory trials, which helped the software learn about the creatures, it has now been used in real-life settings.

Rentokil says rodents are thought to be responsible for more deaths than all the wars over the last 1,000 years.

To develop the technology, Rentokil observed the rats in a controlled setting, with cameras monitoring behaviour and feeding this into the AI system.

This used machine learning to build the recognition capabilities.

It has since moved on to pilot programmes in customer’s houses to test the technology, and while it remains at early stages, the company hopes it will make pest control more effective and efficient.

Rentokil has been developing facial recognition for several years but it has moved a step further forward following the acquisition of an Israeli company.