The two-time national title champion recently tweeted that “if we don’t speak up, women’s sport loses.”

Strickler made her social media comment on the tail of the publication of a profile of her objections by the Telegraph on Sunday, in which she called the rules a “free-for-all” which would “screw” biological women.

Strickler, 28, also claimed that the “overwhelming majority” of her fellow athletes oppose the rules but are “afraid to speak” out of fear of losing sponsors or being targeted by woke scolds.

While the plan sets out rules for testosterone levels for trans athletes, Strickler insists that the problem is not testosterone levels but allowing men to compete as women at all. No amount of hormone suppression will cancel out a male’s body’s advantages over women.

“It’s all well and good that they are putting restrictions in on the testosterone levels, and extending the number of years to qualify and so on… but none of that matters,” Strickler said, according to the paper. “They’d still be miles ahead.”

“I mean, the women’s shot is half the weight [of the men’s]. Apart from all the strength they’ve gained over the years, there is the height advantage, the wingspan, all the things hormones can’t replace… hip angles, lung capacity etc. Training would be easier for them. That’s just a fact,” she continued. 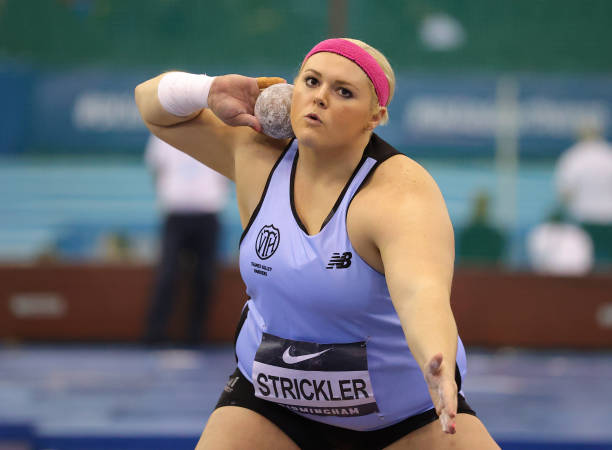 “If this happens, I wouldn’t be surprised if we saw a lot of world records fall to trans athletes,” she said.

Strickler added that this would “open the floodgates,” She is “genuinely worried” that she and other natural-born women will be driving out of sports. “If it comes into effect in March, then by March 2025, that could be me retiring,” she said.

“Basically, all governing bodies right now are under pressure to issue guidelines. We’ve basically been waiting for it. The fact that World Athletics, one of the biggest, has not [put] its foot down, I think it is really, really upsetting. I think these rules really could open the floodgates,” she said.

“There will be a lot, I think, who say, ‘Well, I’ve waited. I’m ready to compete. What do I have to do?’ And you know, women will be out of a job,” Strickler said. “Even if there are only a handful, do you put the feelings of a few above an entire sex?”

Strickler added that even male athletes are joking that trans athletes will upend female sports. 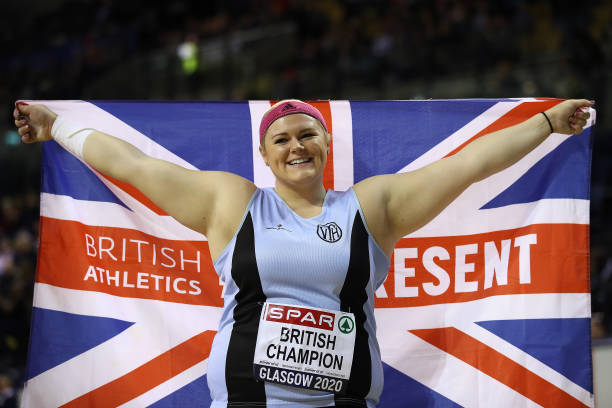 But she also fears that many of her fellows won’t speak out because they are afraid of being targeted as bigots.

“I think people are afraid because they’ve got contracts or central funding,” she said. “I’ve certainly tried to get them to talk. It’s almost like a taboo subject on the circuit, even though everyone is privately like, ‘It’s ridiculous.’”

Strickler says that she thinks authorities should set up a separate transgender category for trans athletes.

World Athletics is not the only sports governing body struggling with rules for transgender athletes.

A year ago, the NCAA adopted new rules allowing trans athletes to compete under their chosen gender that it says brings it in line with the U.S. and International Olympic Committees.

But some sports have tightened rules making it harder for trans athletes to choose their own gender categories. Rugby, for instance, banned athletes born as males from competing as females.

Several U.S. states are also working on bills banning transgender athletes in schools, while others have already moved to limit trans athletes to one degree or another. Only last month, a bill that would have banned men from competing as women failed to pass the Ohio Senate.

Still, 18 states have considered laws banning men from competing in women’s sports, a movement that accelerated in 2022 when UPenn swimmer Lia Thomas coasted to victory in the NCAA championships against his female competitors despite his mediocre record when swimming as a man.