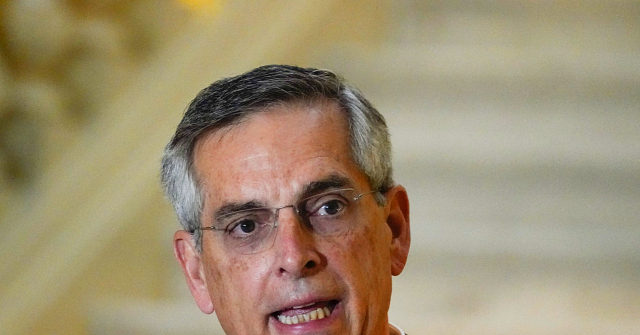 Burnett said, “Out front, tonight, decertify the election. That is the demand coming from none other than the former president, Donald Trump, and it comes in a new letter to Georgia’s secretary of state, Brad Raffensperger. The secretary is Outfront exclusively tonight to respond for the first time to Trump’s new attempt to overturn the results of the election.”

He continued, “I think at some level he must know that he did lose the election because his advisers, his lawyers, told him that he lost the election. In fact, books are coming out that told him where the polling was coming into the election. But people use elections and this narrative to really disrupt and destroy confidence in the election process. We’ve done three counts on this. The initial count, the 100 percent hand recount, and then did a final scan count, and all three results were very close. At the end of the day, President Trump came up short in Georgia.”