The suspect in Saturday night’s Lunar New Year celebration shooting in Torrance, CA, was found dead in a white cargo van, according to the Los Angeles Times. Police believe the death was caused by a self-inflicted gunshot wound.

According to the Times, a white van that law enforcement thought might be connected with the suspect was located in a strip mall parking lot in Torrance, California.

Officers attempted to pull the van over at about 10 a.m. Sunday, but the suspect — who was reportedly driving the van — allegedly shot himself before he could be apprehended. 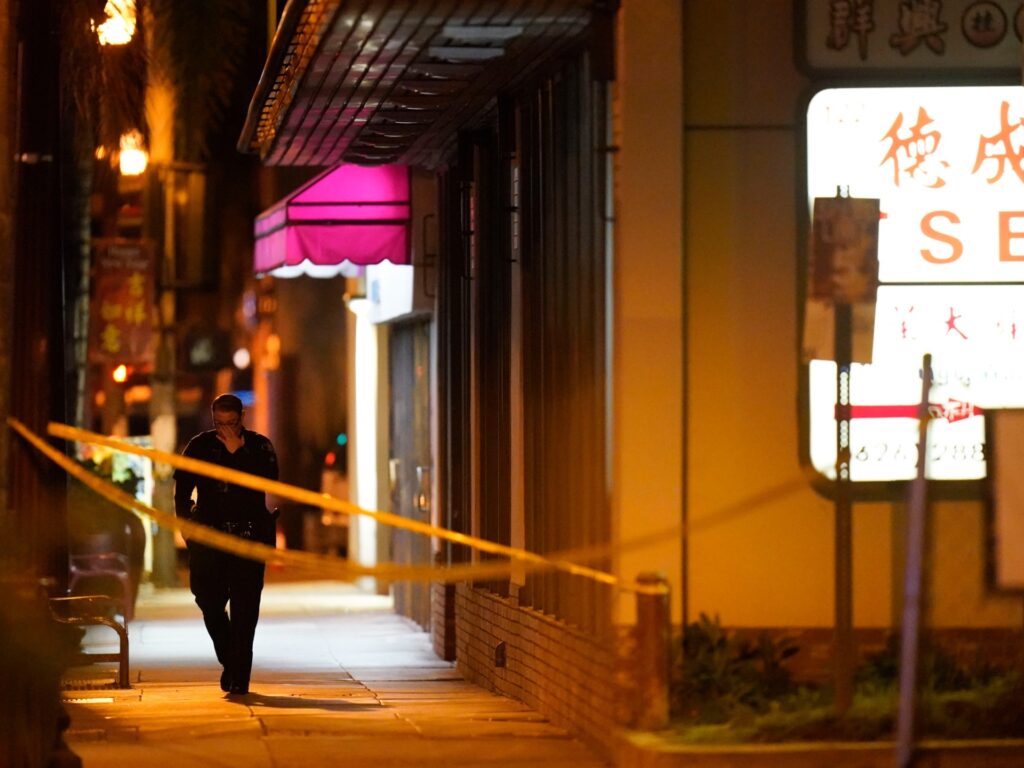 SWAT officers made entrance into the van around 1 p.m. and found the deceased suspect.

CNN reports that investigators are working to be sure the deceased individual is the Lunar New Year celebration shooting suspect.

Breitbart News reported that ten people were killed in the Lunar New Year attack, and police were looking for a “male Asian suspect.”

AWR Hawkins is an award-winning Second Amendment columnist for Breitbart News and the writer/curator of Down Range with AWR Hawkins, a weekly newsletter focused on all things Second Amendment, also for Breitbart News. He is the political analyst for Armed American Radio and a Turning Point USA Ambassador. AWR Hawkins holds a Ph.D. in Military History, with a focus on the Vietnam War (brown water navy), U.S. Navy since Inception, the Civil War, and Early Modern Europe. Follow him on Instagram: @awr_hawkins. You can sign up to get Down Range at breitbart.com/downrange. Reach him directly at awrhawkins@breitbart.com.