Congresswoman Lauren Boebert (R-CO) introduced a bill that would defund Planned Parenthood and redirect funding to community health centers that do not perform abortions.

Boebert introduced the Defund Planned Parenthood Act of 2023 on Friday with the support of 29 House Republican co-sponsors, Fox News reported. The legislation would place a one-year moratorium on federal funds allotted to Planned Parenthood unless the abortion giant guarantees that no funding would be used to perform or assist in performing abortions at any of its clinics and affiliates, the bill reads. 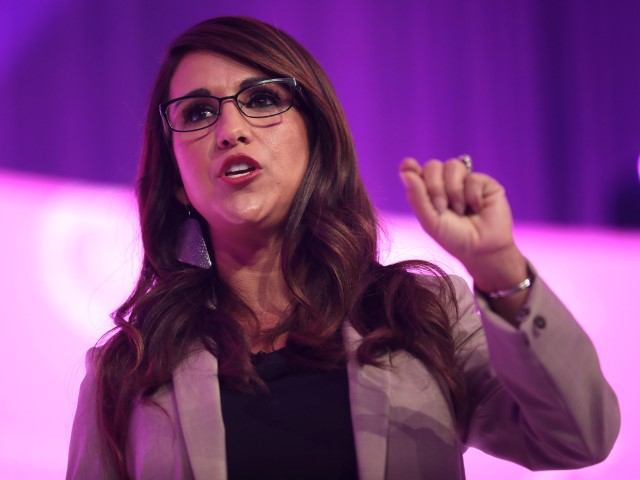 The bill states that “All funds that are no longer available to Planned Parenthood Federation of America, Inc. and its affiliates and clinics pursuant to this Act will continue to be made available to other eligible entities to provide women’s health care services.” Planned Parenthood facilities received more than $633 million in taxpayer funding in 2022, according to the report.

The funding would go to clinics that provide “health services to women … includ[ing] relevant diagnostic laboratory and radiology services, well-child care, prenatal and postpartum care, immunization, family planning services (including contraception), cervical and breast cancer screenings and referrals, and sexually transmitted disease testing.” The bill includes exceptions for rape, incest, or the life of the mother.

Boebert said instead of funding Planned Parenthood, her bill would “redirect this funding to community health centers that focus on healthy women, not killing babies.”