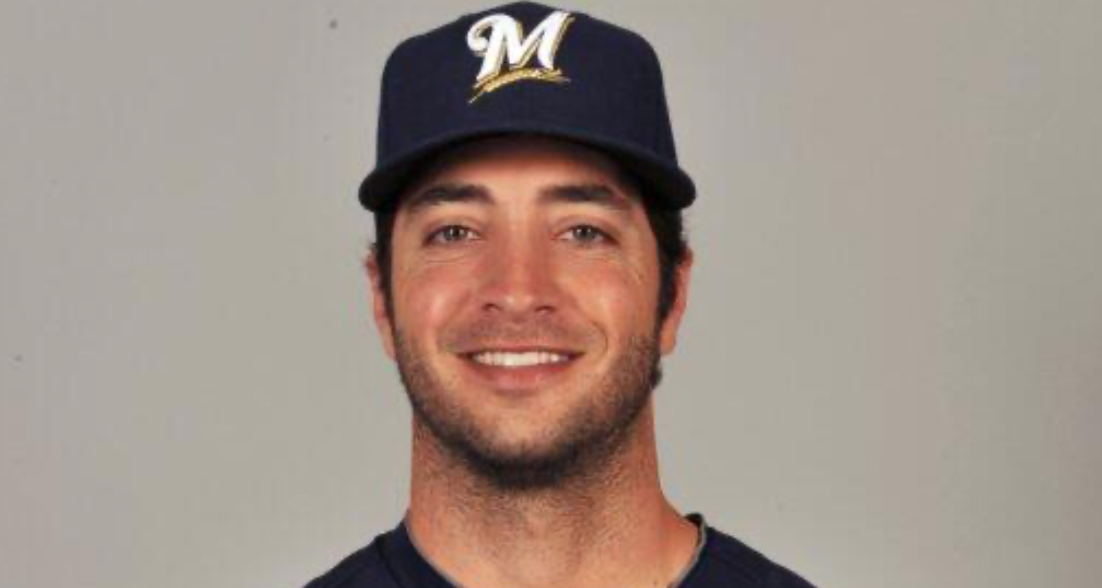 Former MVP Ryan Braun has retired from baseball after a 14-year career. The slugger won the 2011 national league MVP, however is most known for admitting to steroid use in July of 2013. Braun still was able to accomplish plenty in the sport as a career .296 hitter with 352 career homers and 1,154 RBI. His only blemish was that positive test that can hardly be ignored.

Here’s his farewell speech to Brewers and baseball fans around the world:

Today, more than 14 years after I first took the field as a Milwaukee Brewer, I’ve decided to retire. While it’s impossible to summarize my emotions, what I feel most is one, simple thing – gratitude.

I just wanted to take a moment to say ‘thank you’.

As Braun mentioned, he’ll be attending Brewers’ September 26th home game to give a final farewell. No matter which way you slice it — Ryan Braun raked and steroids don’t help you hit the ball.

this is the game that made me a Brewer fan I’ll remember Ryan Braun forever pic.twitter.com/r16oBGBcid

After a 14-year career, Ryan Braun has decided to hang up the cleats.

Help us thank Braun for all the years of cheers and celebrations when he comes to the ballpark Sept. 26: https://t.co/RSRdaPQN6o#RyanBraunForever pic.twitter.com/TpU5OdyTBP