Hollywood icon James Woods has opened up about the left’s attempts to destroy his acting career, promising he will fight back against the people who took his livelihood from him. He also confirmed the existence of a present-day Hollywood blacklist, saying casting directors deliberately weed out actors whose social media history shows any deviation from the left.

Woods spoke to Carlson just after the release Friday of Elon Musk’s internal Twitter files, which revealed that the Democratic National Committee pressured Twitter to censor Woods just before the 2020 presidential election.

“Scratch a liberal and you will find a fascist every time,” Woods said, repeating a line he made famous on Twitter.

“These Democrats — and now I can say it because they are now my enemy — they declared this, not me. But when they go around calling everybody, ‘Oh this one’s a fascist’ and so on — you know who the fascists are? ‘Scratch a liberal and you will find a fascist every time.’ Every time.”

During the interview, the actor spoke about his once A-list Hollywood career, which includes two Academy Award nominations, two Primetime Emmy Awards, and a Golden Globe. He has starred in a slew of memorable movies, including Salvador, Videodrome, Casino, The Hard Way, Nixon, True Crime, The Virgin Suicides, and Once Upon a Time in America.

“I’m hardly recognizable anymore because my career has been destroyed by these very people,” Woods told Carlson.

New documents shared by @elonmusk and journalist @mtaibbi reveal that the DNC pressured Twitter into removing a tweet from legendary actor @RealJamesWoods, who had criticized Hunter Biden.

Woods said he is happy to stand up for others in his position, but acknowledged being outspoken has taken its toll.

“It’s a big price to pay. It’s not a lot of fun. I loved my career for 50 years. I was happy to be an award-winning and honored and appreciated actor. And I miss my career and these people took it from me. And they’ll pay a price later in my life,” he said, adding, “but I have to say, I am not going to take it sitting down. I think these people are vermin for doing this to other people.” 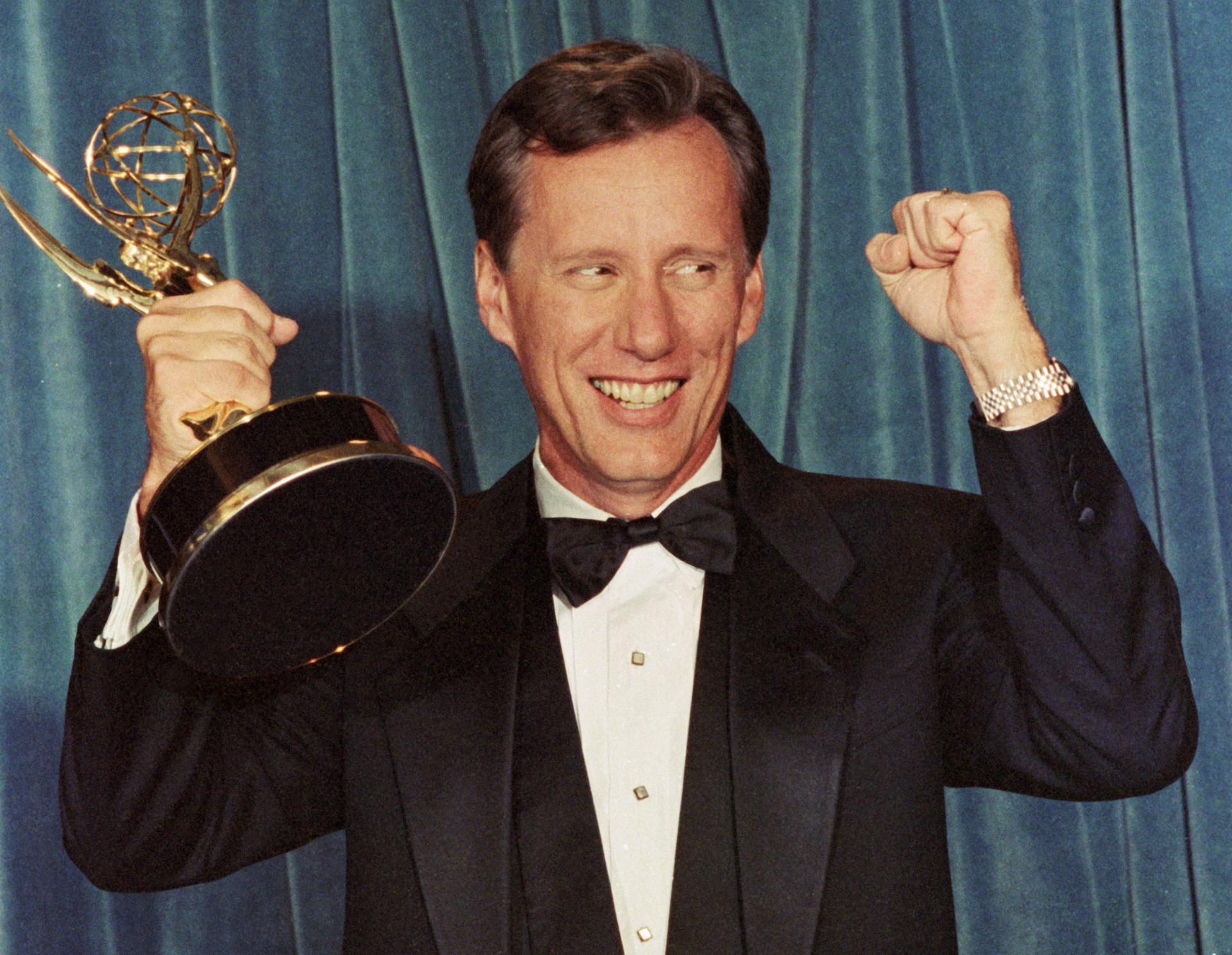 Woods confirmed tthatt Hollywood enforces a blacklist against actors who don’t adhere to the left.

“Let’s not talk about me for a moment. Let’s talk about just simple individuals who put out a tweet and now their lives are destroyed. Did you know casting directors literally in my business, literally go online and they check every actor who comes in for a part to see who they’re following. If an actor or an actress is following me, they will blacklist them.”

He encouraged actors impacted by discrimination to come forward.

“It’s about time this is torn open. And I will tell you this: it’s not just me. But if you take the thousands of people that I’m sure they did this to, then you got a class action suit. They might not be so happy about that. They really are in trouble right now, I think.”

As Breitbart News reported, Woods told Carlson that he will sue the DNC for violating his civil liberties. Addressing President Joe Biden and the DNC, the actor said: “I am not afraid of you. And I’m coming for you.”