Despite having the capacity to house six million new arrivals, the illegal aliens were bused off Martha’s Vineyard less than 48 hours later to Joint Base Cape Cod.

A handful of illegal aliens flown to Martha’s Vineyard have since filed a class action lawsuit against DeSantis, alleging their Fourth and Fourteenth Amendment rights were violated. The illegal aliens are being represented by lawyers at Alianza Americas — an NGO that has received nearly $1.4 million from Soros’s Open Society Foundation from 2016 to 2020.

Most of the Soros funding to Alianza Americas has gone to promote an open border agenda between the United States, Mexico, and Central America, including lobbying for pro-mass immigration policies in the U.S. 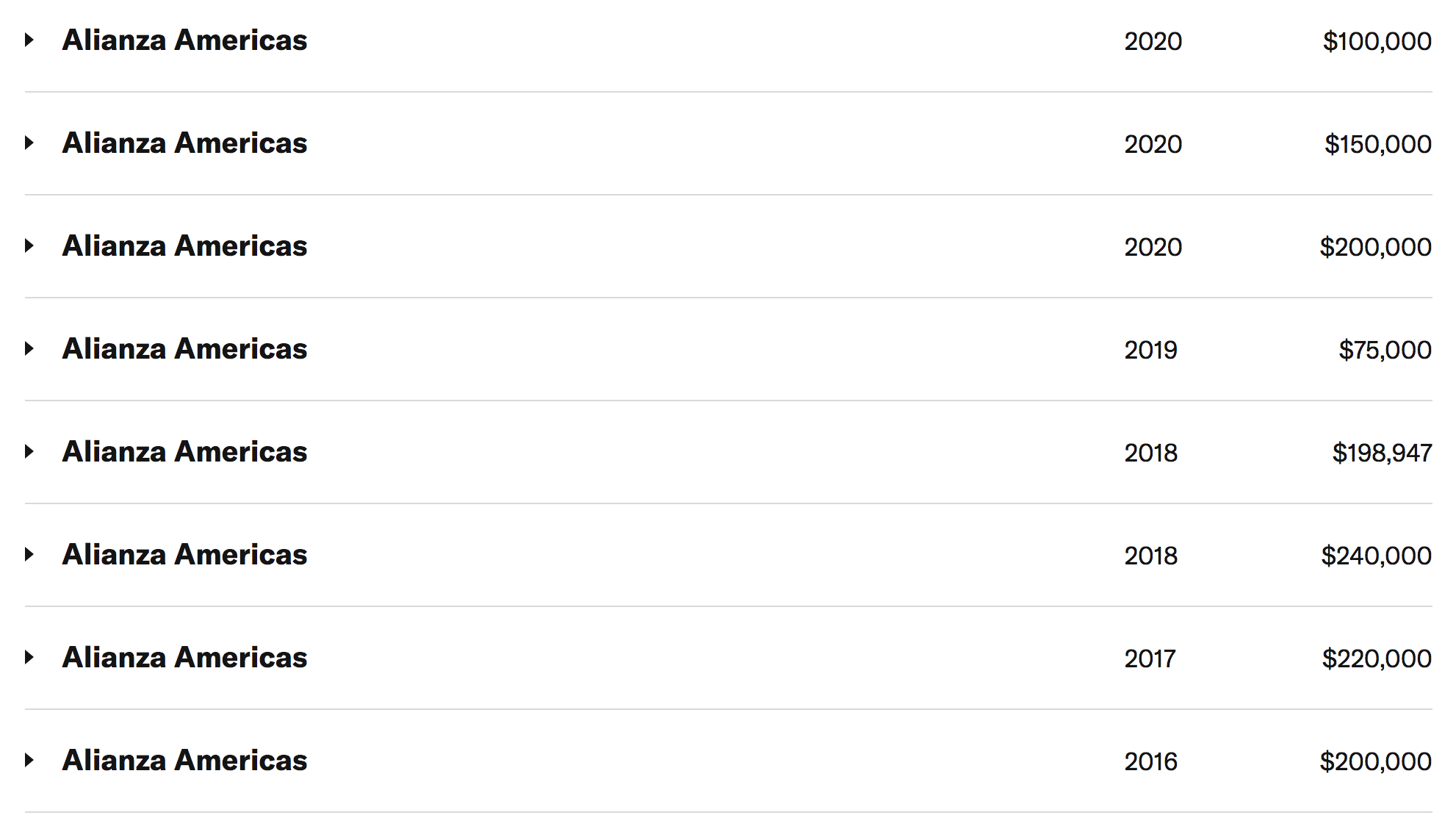 Since the illegal aliens were bused off Martha’s Vineyard to Joint Base Cape Cod, some left-wing attorneys have claimed that arrivals remain “very traumatized” by being flown to the island.

Some illegal aliens, though, have said they want to return to Martha’s Vineyard.

Despite the backlash from elected Democrats and the open borders lobby, DeSantis has vowed to fly more illegal aliens to sanctuary jurisdictions and the doorsteps of the Democrat Party’s wealthiest and most well-connected donors.