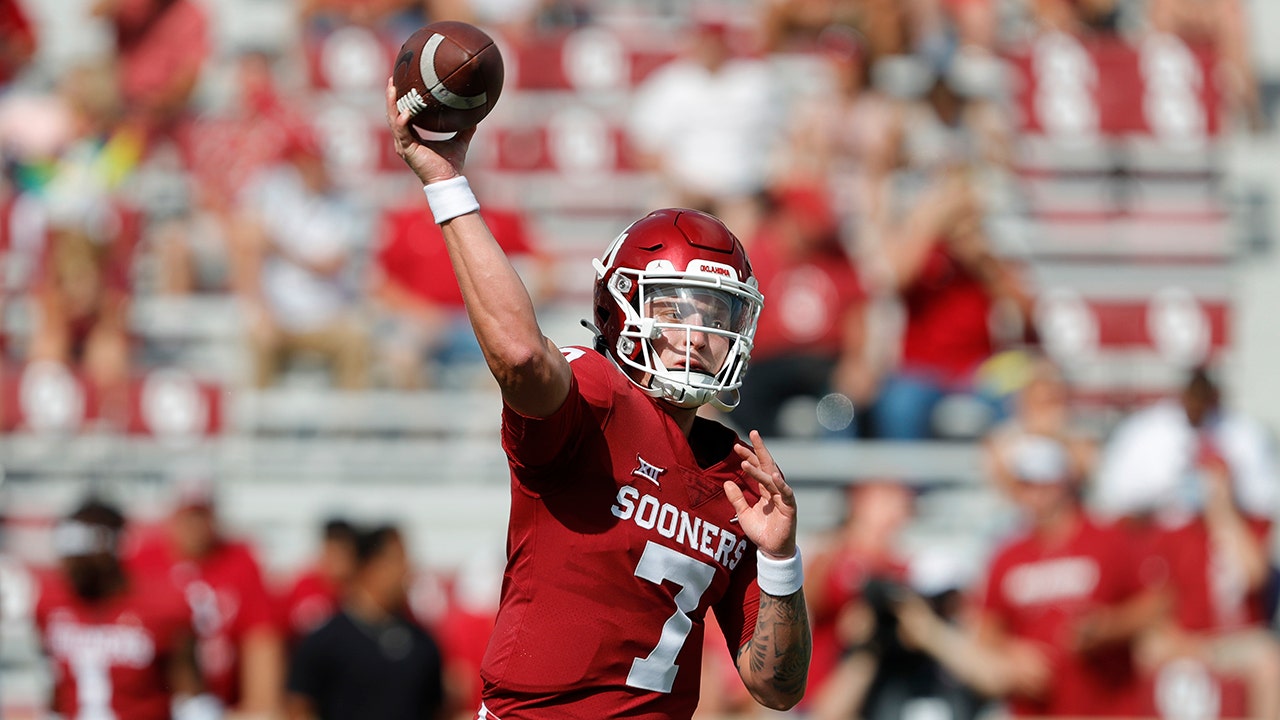 Lincoln Riley is one man who still believes in the Oklahoma football program and quarterback Spencer Rattler. And that’s a good thing, given that Riley is the Sooners’ coach.

For the record, Oklahoma is 3-0 and coming off a win over Nebraska. But when you’re ranked No. 4 in the country, as the Sooners are, it’s about more than just winning. Everyone expects you to utterly dominate.

Rattler finished last weekend’s win by finishing 24-of-34 passing for 214 yards with a touchdown. He also rushed for a TD and went for 35 yards on the ground overall.

Not bad. But not dominant. And Riley is not worried either way.

“I thought he played pretty smart,” Riley said. “I think he felt the game a little bit. There’s an art to playing quarterback because you have so much control of the game with your decision-making. All of these games unfold differently. You don’t always know how they’re going to play out.”There’s executing your plays, but there’s also a feeling of how the game’s going and how the rest of the team is playing. I thought he had a good feel on that.”

“Honestly, throughout the day, I thought we weren’t that bad as it looked,” Rattler said of the 23-16 victory.

Next up for the Sooners is a home date vs. Big 12 foe West Virginia. They may need to be better than they were against Nebraska. But despite what those belonging to Sooner Nation may believe, a win is a win is a win.

“I mean we’re 3-0,” Rattler said. “Not much complaining. But, everybody wants to be better. There’s never a point where we want to stop and stay here. We always want to climb up. Statistically-wise, fine. But in my head, I want to be way better.”