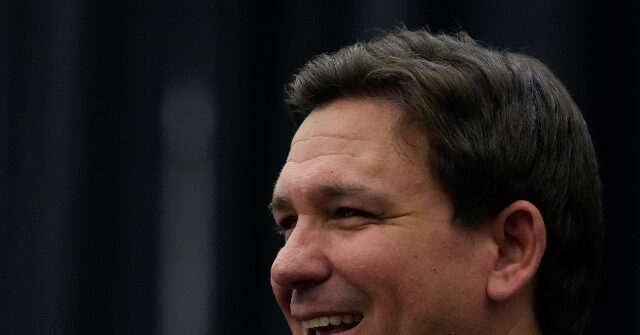 DeSantis happens to enjoy stronger support from his Republican base than Crist sees from Democrats, as 95 percent of Republicans support DeSantis and 90 percent of Democrats support Crist. The governor also leads among independents, 52 percent to the congressman’s 34 percent.

Further, the survey found that Crist is failing to garner significant support among Latino voters, as DeSantis has a 16 point advantage — 53 percent to 37 percent:

The results coincide with the recent trend seen in key areas of the state. For instance, there are more Republican Hispanic voters in blue Miami-Dade than Hispanic Democrats. And across the state as a whole, registered Republicans are leading Democrats. Further, GOP voters vastly outnumber Democrats in net gains since 2018:

The biggest number in Florida Politics that no one is talking about: 17,197

While Florida has added 1,037,685 net new voters since @RonDeSantisFL 2018 Victory, the Democrat Party (@FlaDems) only managed to convince 17,197 of them to register as a Democrat.#FlaPol #Sayfie pic.twitter.com/uE7Xvr1nVX

The survey was taken September 18-25 among 669 likely Florida voters.